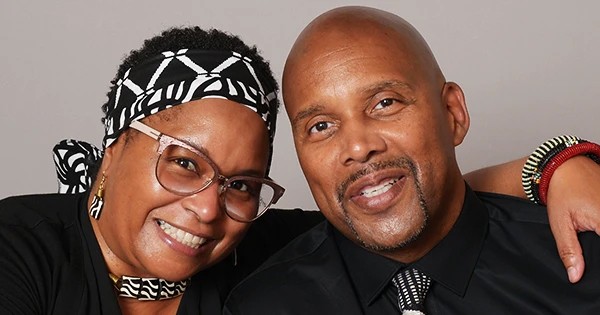 Chris and Roberta Holmes, the founders of The Black Home Shopping Channel streaming on Exposure Network TV, have announced that they are producing a new channel on the network. The Streaming Home Marketplace expands the power of 24/7 stream shopping at affordable rates.

The kickoff for the channel is an international vendor event that provides a platform for entrepreneurs to create infomercials to showcase their products or services worldwide. Content is accessible on Roku, Amazon Fire Stick, Android TV, Apple TV along with iOS & Android mobile devices the network’s app is currently reaching over 160 million homes in 128 countries.

During the pandemic, Exposure Network TV managed to gain over 800,000 app downloads. The meteoric growth of Exposure Network TV caught the attention of media executives and over the summer Exposure TV Network President, Tam Lawrence was awarded a $2.5 million dollar content merger with HBO.

Lawrence is also the publisher of Exposure Magazine, co-publisher of Keynote Magazine in partnership with international speaker and trainer Shawn Fair. Lawrence stated, “Consumers are more likely to purchase a product they have an interest in and most importantly they understand the benefits of the product or service. Exposure TV’s Streaming Home Marketplace is transforming live streaming into a growth engine for e-commerce for small business owners with a focus on underserved communities.”

Holmes states that nearly one-third of Americans have tuned in to shop via streaming and a Coresight Research study states almost half of them made a purchase. “Analysts say events that offer entertainment and allow shoppers to buy products from the same screen as the streaming generally do best, and that is what we offer on Exposure TV Network. We have figured out a winning formula!”