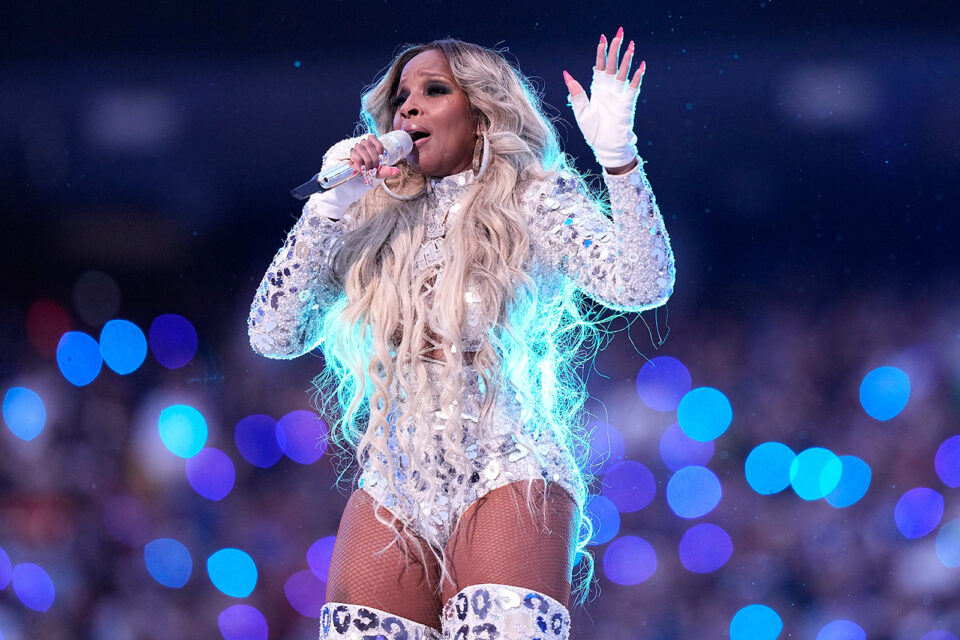 BET announced, along with the NAACP, the nine-time Grammy Award-winning singer and two-time Academy Award-nominated actress and producer Mary J. Blige will be the scheduled performer of this year’s 53rd NAACP Image Awards.

ALL HAIL THE QUEEN! 🙌🏾 @maryjblige will take the stage at the 53rd annual #NAACPImageAwards on Feb 26 8/7c! pic.twitter.com/MZjMgT9nt7

Esteemed actor Samuel L. Jackson will be given the NAACP Chairman’s Award and the Pulitzer Prize-winning creator of the 1619 Project, Nikole Hannah-Jones, will be presented with the Social Justice Impact Award.

There will be awards that will not be a part of the televised live show on Feb. 26, but those categories will be announced February 21–25 at 8 pm ET/5 pm PT on naacpimageawards.net and the NAACP Image Awards YouTube channel.

Members of the Mexican American Legislative Caucus, Texas House Democratic Caucus, and Texas Legislative Black Caucus will receive the Roy Wilkins Civil Rights Award. The honorees exemplify the spirit of Wilkins, who led the NAACP during the pivotal years of the modern civil rights movement. The award winners embrace the organization’s work fighting for justice, protecting voting rights, and encouraging full participation in the political process.