Massive 62% Of Americans Living Paycheck To Paycheck, Many Convinced Finances Won't Recover Until 2022 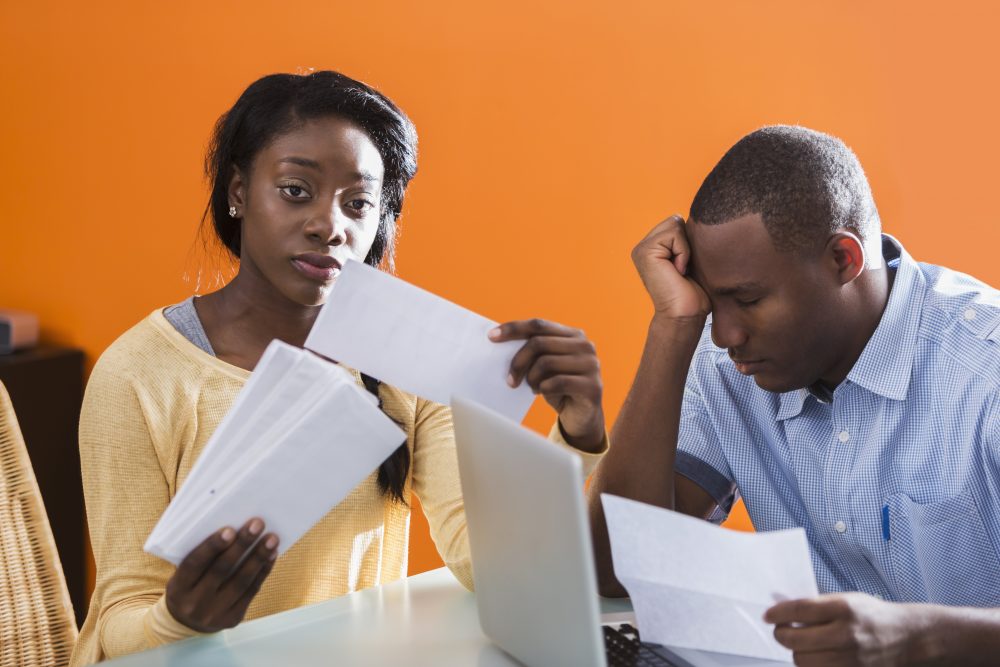 An ongoing calamity of COVID-19 is it keeps inflicting major damage on Americans’ personal finances.

Check out these spine-tingling statistics: Some 61% of people surveyed a year into the pandemic admit living paycheck to paycheck, with 62% now experiencing that. People trying to make it paycheck to paycheck often have no or limited savings, making them much weaker financially and prone to greater stress.

Simultaneously, 43% now have no emergency savings. And for ones with some savings for sudden unexpected events, 51% do not have enough to last more than six months. Those are among the shocking findings in a new online survey of 1,000 people by Clever Real Estate. The report was done last month by Clever, an education platform for homebuyers, sellers, and investors.

The bottom line appears to be though the pandemic in recent months has shown some semblance of receding, that does not mean financial struggles for many Americans are turning around as well.

The pandemic’s sting continues to linger. For instance, about 10 million Americans are still jobless. As states reopen this spring, Clever reports the pandemic has left deep partisan divides, racial strife, and a growing wealth gap between lower-income workers and those able to work remotely.

Clever’s Francesca Ortegren, the report’s lead researcher, says what was quite alarming is that more than 4 in 10 Americans reported having no emergency savings. The lack of savings has caused people to assume more debt in the last year, with 38% accumulating over $3,000 of non-mortgage debt since the pandemic started. Further, 22% of those with debt anticipate it will take five or more years to pay off.

“American employees should be concerned with the overall lack of savings,” she says. “As the country begins to lift more and more restrictions, people are going to go back to spending like they did before the pandemic (if not more).”

Plus, Black Americans, unfortunately, have been disproportionately impacted financially by COVID. Ortegren says that has been particularly the case with lost wages or unemployment, and delays in receiving aid. She noted that Black households were more likely than whites to experience delays in receiving stimulus checks. She added those delays in aid can create or exacerbate situations wherein Black Americans had to live paycheck to paycheck for longer periods of time and/or take on more debt throughout the pandemic.

“As we come out of the worst of the pandemic and lockdowns (hopefully), Black Americans who have debt should focus on paying down high-interest loans, like credit card debt or payday loans, to keep their debt from spiraling out of control,” Ortegren says.

Other survey findings revealed renters are 56% more likely to report they are worse off financially now, and  92% of them are more likely than homeowners to rely on food stamps. Some 43% of homeowners planned to sell their home in 2020 or 2021 but 65% delayed selling or did not sell altogether. Of those still planning to sell, 77% expect to do so in 2021, potentially help bump up the nation’s housing stock.

And though Americans are now more positive than last September, most believe it will be a while before normal life returns. At least half of those surveyed do not believe the U.S. economy or their personal finances will recover until at least 2022.