Mathew Knowles Reveals His Vision Behind Remixing 'No, No, No Part I' By Destiny's Child 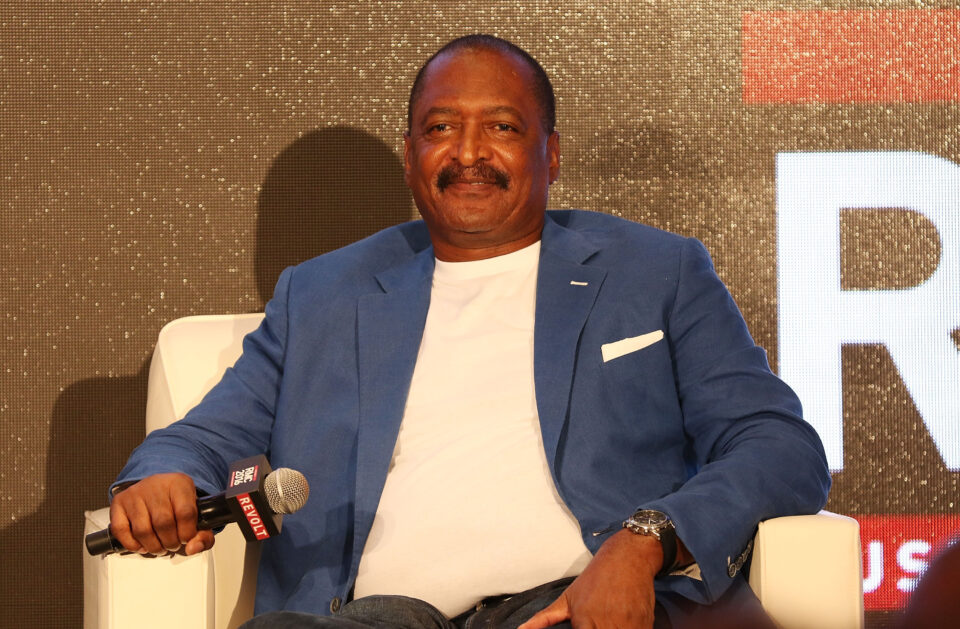 The longtime music executive Mathew Knowles is lending his expertise on what it means to think outside of the box while also revealing his impact on the power of remixes today.

Knowles’ history in the music industry spans decades, including his commitment to managing Destiny’s Child and the solo careers of his superstar daughters Beyoncé and Solange. Not without challenges, he took his vision and opened doors for monumental success.

The 70-year-old recently shared his formula for being the “maverick, the outside-the-box thinker in the room” via Instagram. A clip shows him on a panel reflecting on his masterful thinking as it relates to Destiny’s Child’s debut single, “No, No, No Part I.”

“Many of you don’t know it, but I was one of the first people in the music industry to recognize and initiate the power of remixes as we know them today,” Knowles captioned the video post.

“Had I followed the advice of those who told me it couldn’t be done, we may not have experienced success as soon as we did.”

This mindset gave him the courage to challenge the norm and do something different. He wanted to take the 1998 single, performed by the original members Beyoncé, Kelly, LaTavia, and LeToya, and add a different tempo, along with Haitian singer Wyclef, on the track. Despite the push back, Knowles’ vision and story of determination set the path for generations to follow.

In the clip, Knowles explains the reason behind the single’s exponential rise on the charts after “No, No, No Part 2” was born.

“Each time any one of those would play on that radio, it counted as one,” he said. “Thus, that’s how Destiny’s Child so quickly had a #1 record. Nobody really knew that.”

In 1998, the two-part R&B classic reached #3 on the Billboard Hot 100 and was certified platinum by the RIAA.

Dropping gems in music is the Knowles way. Now, he is the film and television head of a $275 million fund who is looking forward to the release of his own biopic, The Matthew Knowles Story, BLACK ENTERPRISE previously reported. Inspired by King Richard, the film aims to recount his role in architecting careers such as Kelly Rowland and Michelle Williams.

“A little knowledge, a little power. A lot of knowledge, the world is ours,” Knowles concluded the clip in part.