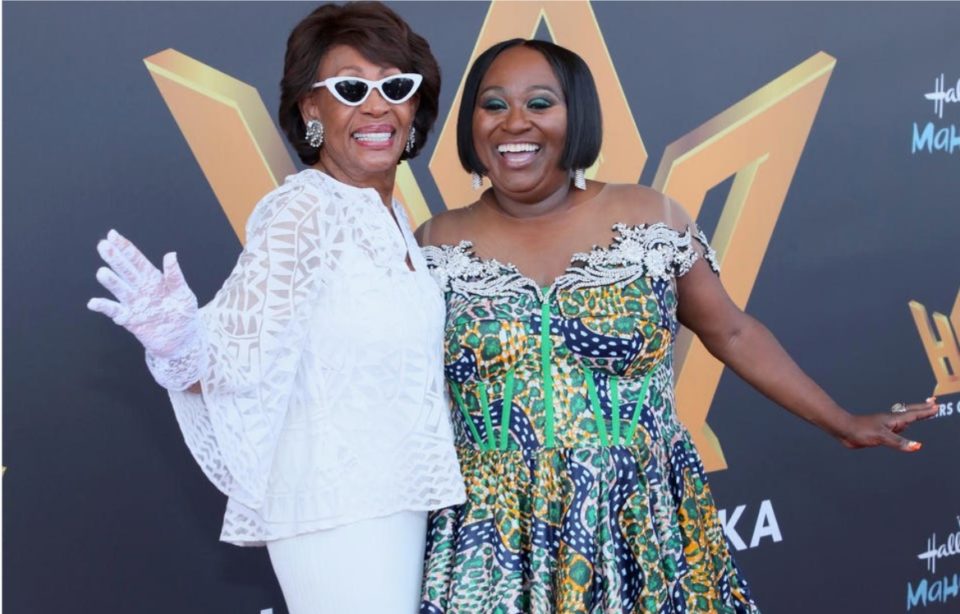 The International Women of Power Awards celebrated the strength of women involved in various careers, from activists to politics.

This is the fourth year of the award, which was held in Marina del Rey, California. This year the theme was “Bloom,” an appropriate title according to Ghanaian-American media executive Koshie Mills, founder and executive producer of Heirs of Afrika, who put on the event to bring Black women from around the world together to spotlight excellence.

At the ceremony, several Black women were honored, including Congresswoman Maxine Waters, who was recognized for her tireless work that she does as a politician, and as an advocate since the 1970s for women and people of color.

“To have been chosen to be here to be honored is a special time and a special day for me and I respect the work that has been done to support women,” Congresswoman Waters said.

Waters also took the opportunity to share what helped her succeed and continue to march on as a Black female politician.

“Well, I tell all of the young people, in particular, build the confidence in your children so that they know that they’re somebody and that they have power and they have influence and they don’t have to take a back step to anybody. And with that kind of confidence, you can use that energy to do things, to change things. I believe in that and it has worked for me,” she said.

Co-founder of Black Lives Matter Opal Tometi was also an honored and called for people of color to band together.

“We gotta link arms,” Tometi said. “We gotta join groups, organizations and just link up with one another and build the society of our future and of our dreams — you know, spaces that we deserve. If we get together with one another, we have more power. There’s strength in numbers and there’s creativity that can be actualized in order to create the reality that we deserve,” she said.