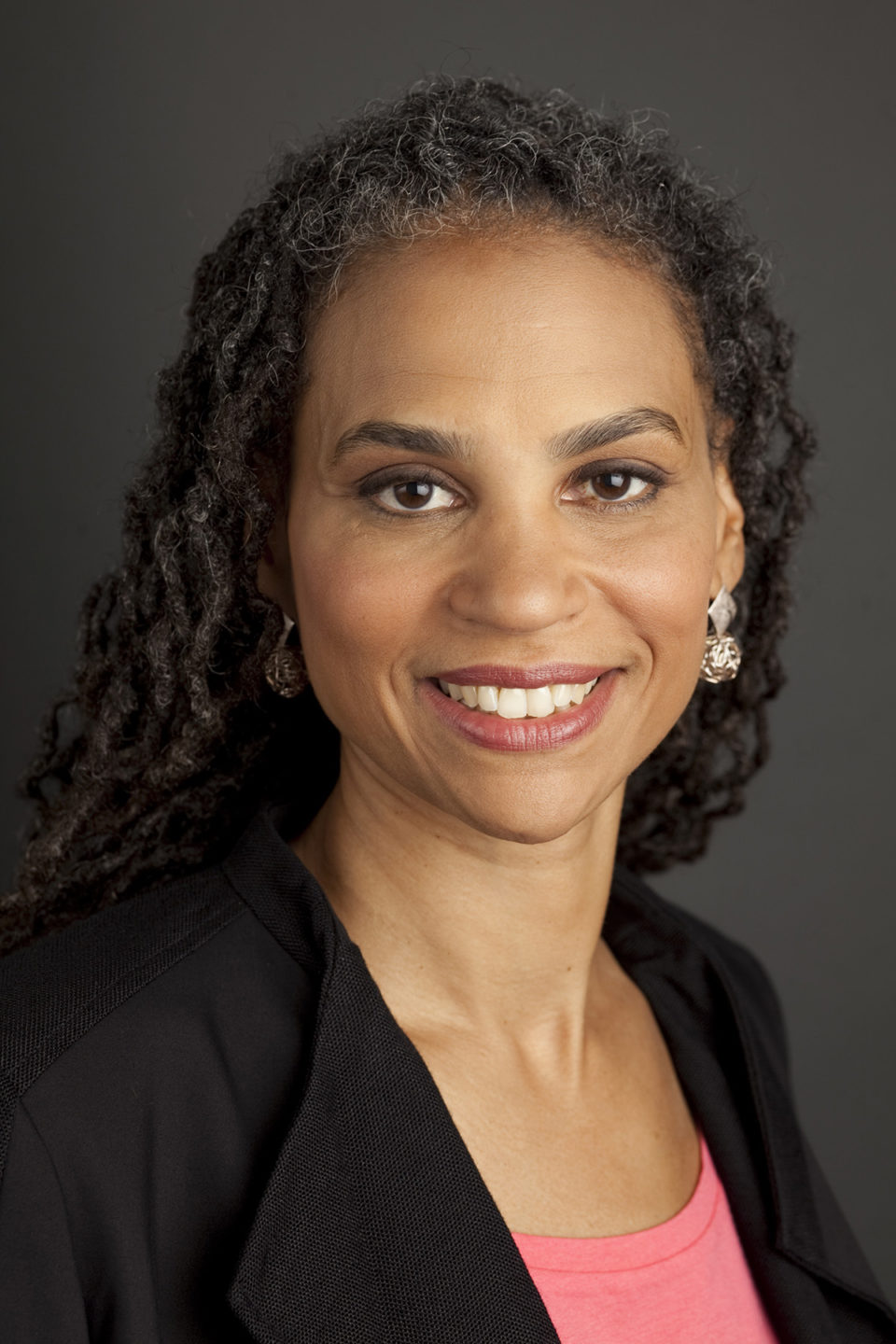 *This is part of a special Black Enterprise series on the New York City Mayor’s Primary. Black Enterprise will give the top candidates a chance to introduce themselves to our readers and share their agendas with our audience.

Activism has been in Maya Wiley’s life as long as she’s been walking. The child of civil rights activists, Wiley has spent her professional career helping people working for the NAACP and ACLU.

Now, she wants to revolutionize New York City and make history as the first Black female mayor in the city’s history. Wiley spent her childhood watching the civil rights movement happen and knows this moment could be the one that changes New York forever.

“In this moment, when we have both the pandemic that is COVID to recover from but also the pandemics of structural racism, an affordability crisis, and everything else that preceded COVID,” Wiley told BLACK ENTERPRISE. So that means it’s time that we have a different kind of leadership. That knows how to be big and bold and transformational in this moment.”

Wiley, like many mayoral candidates, believes a lot is riding on how the city comes out of the pandemic, but for her, the pandemic exposed just how much the city isn’t working for everyone.

“One of the biggest challenges of this city is not recovering from COVID, it’s recovering for everyone,” Wiley said. “Eighty-eight percent of people that have died in this city from COVID are Black, Latino, or Asian. Most of the people unemployed, if we count the true unemployment numbers, many of these are younger people who have twice the traits of unemployment and in some instances significantly higher unemployment.”

Wiley’s New Deal, New York plan will put $10 billion into the city’s economy to invest in its future and its communities. Wiley’s plan will create 100,000 new jobs. 30,000 will be new jobs that will employ artists, construction workers, the technology industry, and engineers. Another 70,000 jobs will be through employment boosts in childcare, home healthcare, and manufacturing.

“We have the opportunity to marshal our resources to fix these problems that not just recover us from COVID but really bring us all back because these are problems that all began before COVID.”

Wiley’s plan will also create aggressive minority and women business enterprise pools so those businesses get the benefit of the money the city is spending. According to Wiley, small businesses make up half of the jobs in New York City, and Black women are among the fastest growing segment of entrepreneurs. Wiley’s administration will give out more than $30 million in grant funding, not loans, to help small businesses clear the debt that they can’t repay, which’s keeping them from reopening.

One of the most affected areas of the pandemic was the city’s school system. Between the city’s back and forth on when to open and close schools; the digital divide between students and those whose parents have had to give up focusing on their child’s education, some of the city’s children have lost more than a year of their education.

“Fundamentally, we have to recognize that we are not getting enough dollars in the classroom and not supporting enough innovation and in a way that integrates our schools,” Wiley told BLACK ENTERPRISE. “The first thing I’m going to do is make sure we hire 1,000 new teachers, and we’re going to focus on those teachers looking like our students. We know students a get a significant educational benefit when they’re taught by teachers who look like them.”

The Dartmouth College and Columbia University alum also knows the importance of a quality education. Wiley’s education plan will also build teams at every city school to provide academic intervention and assist with students’ mental health needs. The city will also provide universal broadband access and increase access to technology for all students, decrease class size, and ensure all city schools adopt a fully culturally responsive approach to all aspects of the curriculum, pedagogy, and assessment.

Wiley knows housing was an issue before the pandemic, but COVID has only brought more turmoil to one of the city’s biggest issues. Wiley also plans to change housing in New York City starting with evictions.

Wiley’s housing plan will invest $251 million in federal stimulus money in a direct rent relief program.  A landlord-based application system, administered through the City Departments of Finance and Housing Preservation & Development, will allow qualifying landlords to receive relief directly for any back rent owed regardless of who their tenants are. The program will also include protections that will ensure landlords who receive funds will not evict their tenants.

Wiley’s plan for New York includes transforming all aspects of the city including criminal justice and policing, healthcare, revenue, and the city’s budget. She has also lined up an impressive list of endorsements including the Coalition for a District Alternative; Progressive Women of New York; the Working Families Party and others.

Wiley wants to create a city that works for residents regardless of income, status, or what race you are. She also believes she has the skills necessary for the job.

“Black women are qualified to lead and management is something that requires the qualifications that Black women have always had, which is coming together and partnering and leading in partnership to get it done and that’s who I am, that’s how I’m running and that’s what i’ll do as mayor.”