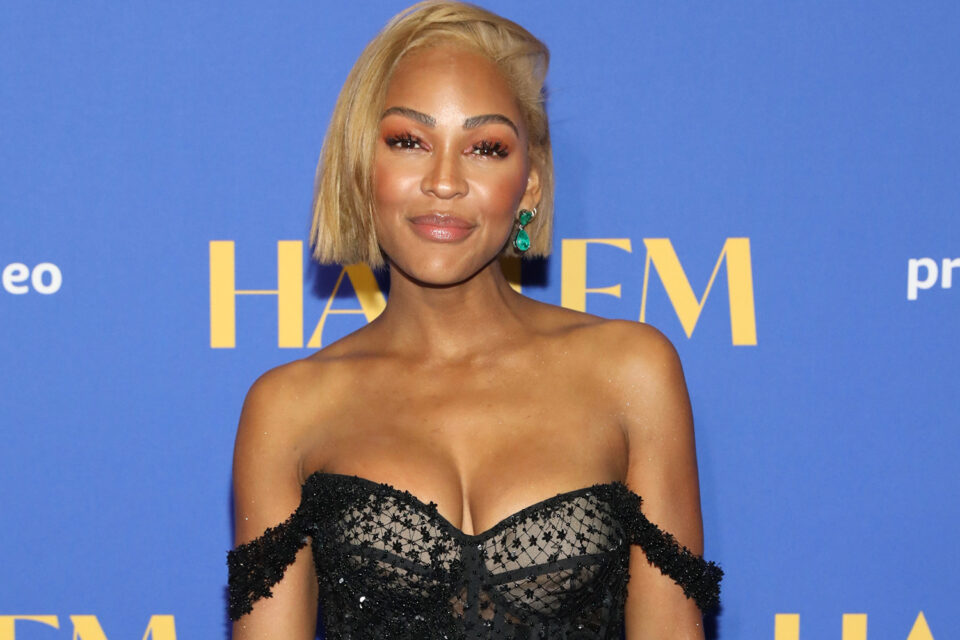 Actress Meagan Good is opening up about her healing process after the recent announcement of her divorce from DeVon Franklin.

It’s been one month since Franklin’s divorce filing hit the press and Good admits it still hurts coming to terms with the end of something she thought would last forever.

“Throughout life, I’ve always approached relationships as understanding that at some point, they’ll get to the place that they’re going to, and then they would be over,” she told xoNecole.

“I’ve always had an attitude of like, ‘Alright, next chapter. We’ll see what’s next,’ and being okay with that and appreciating what you give to someone and what they give to you and sharing a moment in time and in life that you never get back regardless of how it ends.”

While she’s still hurting, Good is grateful the relationship has ended because she says her relationship with God is stronger.

“Still grieving, still hurt. It’s going to be a long time, but at the end of the day it has made God, even more, my lover and even more my husband, and even brought our relationship to new depths and new heights so I’m in gratitude for that,” she said.

“Not everything makes sense to me right now, but I do trust God overall and I’m excited to see what this next act of life is going to be and what God has in store and that’s all I can really do. But even in doing that, I do have gratitude and so much joy in my heart for these past 11 years that DeVon and I have been together. What he’s given into my life and what I was able to give to him, just everything.”

Good and Frankin released a joint statement when announcing their separation last month. The former couple met on the set of the 2011 film Jumping the Broom and were engaged in May 2012. In June 2012 they tied the knot, People reports.

“After much prayer and consideration, we have decided to go into our futures separately but forever connected,” Good, 40, and Franklin, 43, said in a statement.

“We celebrate almost a decade of marriage together and a love that is eternal. There’s no one at fault, we believe this is the next best chapter in the evolution of our love.”

On New Year’s Day, Franklin posted a photo of himself crying to announce his break from social media.