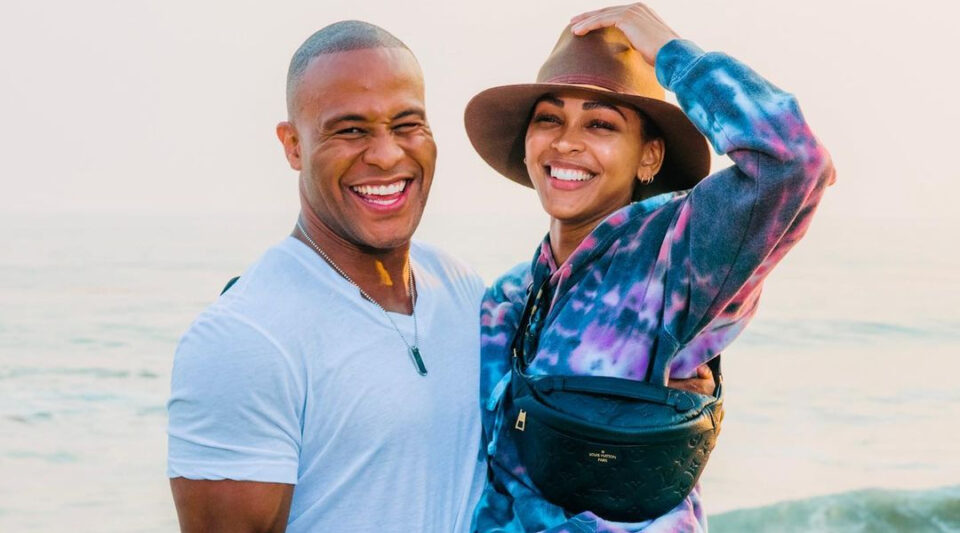 The marriage of Meagan Good and her husband, DeVon Franklin is apparently over.

The couple who met on the set of the 2011 film Jumping the Broom, took their relationship to another level when they got engaged in May 2012 and then eventually got married in June 2012.

“After much prayer and consideration, we have decided to go into our futures separately but forever connected,” said the 40-year-old Good and the 73-year-old Franklin in a written statement. “We celebrate almost a decade of marriage together and a love that is eternal. There’s no one at fault, we believe this is the next best chapter in the evolution of our love. We are incredibly grateful for the life-changing years we’ve spent together as husband and wife. We are also extremely thankful to God for the testimony being created inside us both and for blessing our lives with each other.”

Despite the pair publicly acknowledging the divorce, it seems that, according to The Blast, it was Franklin who actually filed the papers for the separation. The legal documents that have been obtained by The Blast show that the divorce case was opened this past Monday on December 20. The papers were filed at the Stanley Mosk Courthouse in Los Angeles, California. The couple, who had been together since 2012,  had no children together.

Good is currently starring in the Amazon Prime series, Harlem which is a comedy that follows four ambitious 30-something-year-old single Black women as they balance their careers, ambitions, and love lives while living in Harlem, the mecca of Black American culture. The series also tackles real-life social issues including gentrification and racial tension. It was created, written, and executive produced by Tracy Oliver who wrote the wildly successful film Girls Trip.

Franklin, who is a preacher, has also written a book, Live Free: Exceed Your Highest Expectations.