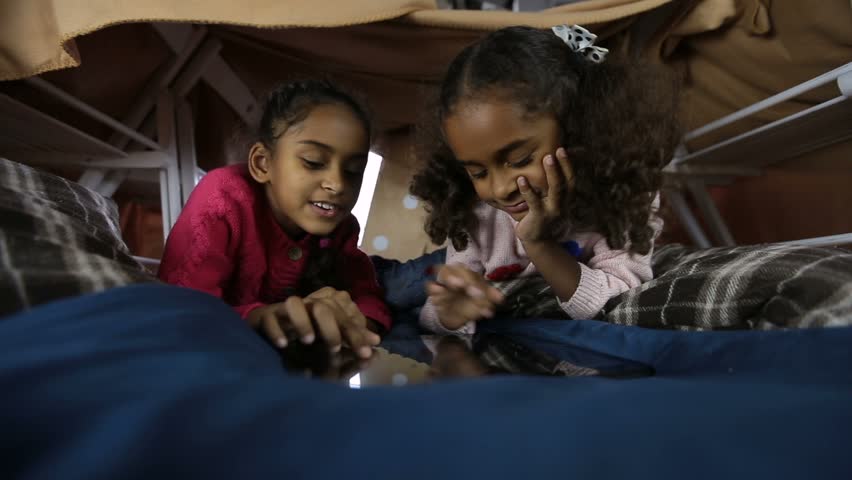 There have been a lot of fear-based conversations from parents who have no idea what their kids are digesting on YouTube. With the platform now garnering more popularity than television, there has to be some stipulation surrounding what their children are consuming. Additionally, according to a recent press release, as of Jan. 1, millions of Amazon Fire Stick subscribers lost access to YouTube on their devices, thus leaving millions of subscribers without the direct access they were accustomed to.

The reason, according to the release, was that YouTube’s algorithm allowed ruthless, graphic, and at times sexually explicit adult material in videos, many aimed at children. These graphic videos were available when users searched for popular fictional children’s characters like Elsa, Spider-Man, and Peppa Pig. The inappropriate videos would also show up on children’s video feeds, because of the algorithm. YouTube’s response was to delete millions of videos from the platform that fell into that description; however, it didn’t permanently fix the problem because the algorithm still exists.

Tube Jr. is a new digital platform aimed at creating a safe alternative to YouTube’s search engine. How are they accomplishing this? They claim to be using real live humans instead of the robotic algorithm. The app is not relying solely on technology to feed kids content, but rather employs a team of professionals, many who are parents, to screen all material before it uploads to the application and is viewed by a child.

The creator of the app is African American Wall Street lawyer and entrepreneur, Fred Mwangaguhunga, who is also the founder of MediaTakeOut.com but more importantly, the father of 7-year-old triplets. He decided it was time for a change when his kids were met with algorithm-sourced inappropriate content.

Tube Jr., is currently available on all platforms, including Amazon Fire Stick. According to the feedback, parents are super-excited about the product and the ability to trust that their child is engaging in content that is highly curated.