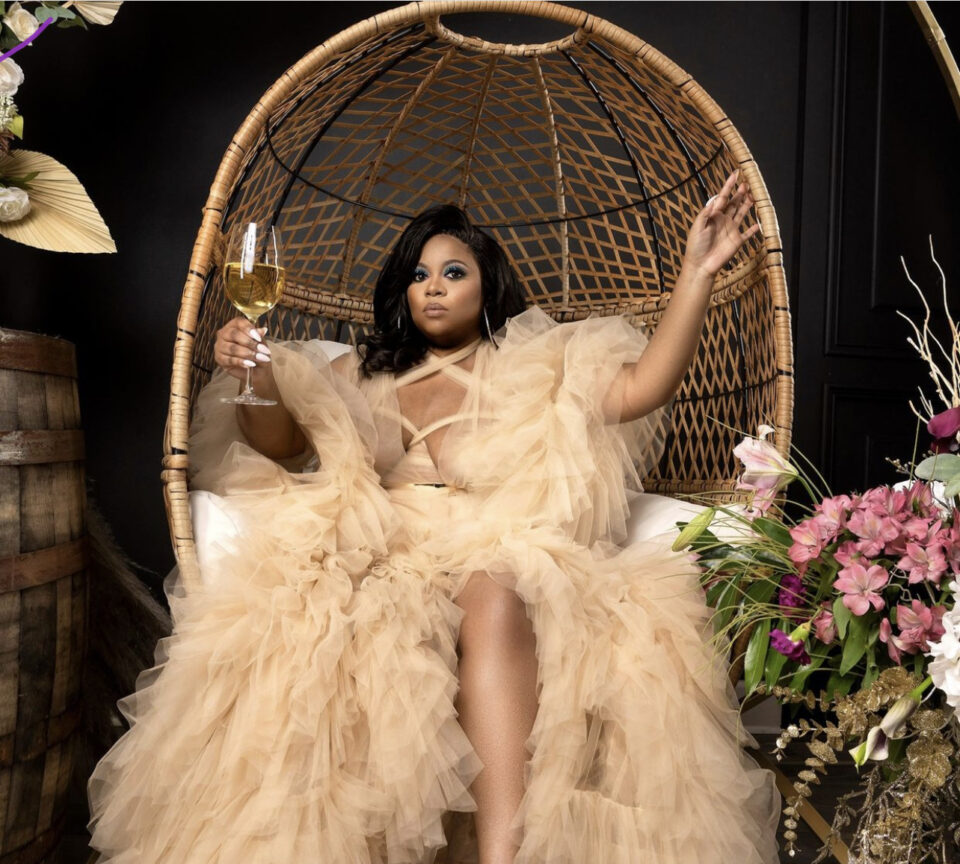 HBCU grad and NASA software engineer Rada Griffin has two missions: to help send the first woman to the moon in 2024 and propel her growing wine business beyond the white, male-dominated industry.

By day, the proud Tuskegee University grad clocks in long hours as a senior software engineer and subject-matter expert for NASA, providing support to the project to put the first woman on the moon in 2024. When the weekend approaches, she’s rolling up her sleeves in the kitchen as a local private chef hosting wine and food pairings. On occasion, she’ll even take a trip to the wine country of Napa Valley, California, to check on her very first vintage, which has recovered from the 2019 California wildfires.

In 2019, Griffin launched Anissa Wakefield Wines, becoming the first certified Black woman winemaker in Alabama, The Cornell Chronicle reported. She made her dream possible through an online course at Cornell University and a completed certificate program focused on wines of California, the Pacific Northwest, and New York. The more she learned spurred Griffin to take an additional course.

Since then, the Black winemaker launched a local wine club, The Black Cuvee, to bring together Black wine enthusiasts, experts, and novices in Alabama.

“There’s a movement happening with Black people getting into the wine industry,” Griffin told the outlet.

“You see it with celebrities and athletes alike. I’m hoping to do my part with bringing that forward.”

As a Black woman, Griffin has had to confront challenges within the winemaking industry. In fact, the inclusion and acceptance of Black people still prove difficult, she said.

“The wine industry still is not comfortable with us and definitely not really comfortable with a Black woman that’s coming in and saying this is what I want, this is how I want to do it, and I know just as much as you. I will not lie, it was to the point where I thought about giving up several times because it’s just ridiculous the amount of nice nasty that you get from this white male-dominated industry,” Griffin explained to News One.

She continued: “But, I’m determined to see this through because I am for the culture and I am dedicated to propelling us into any industry that I can step my foot in and bring us forward. I want to be able to do my part.”

Griffin is a force to be reckoned with. Her dreams for Anissa Wakefield Wines stack up as high as she intends to help make NASA history.

“Ultimately, my goal is to get the wines on the airlines,” she said. “When you’re flying, and you’re choosing between white and red and you open that booklet and read the wine brands, I want Anissa Wakefield Wines to be there. That’s the level I want to get to. That’s some years away.”