Meet the Clubhouse Master Moderator Who Earned Over $100,000 in Less than 6 Months 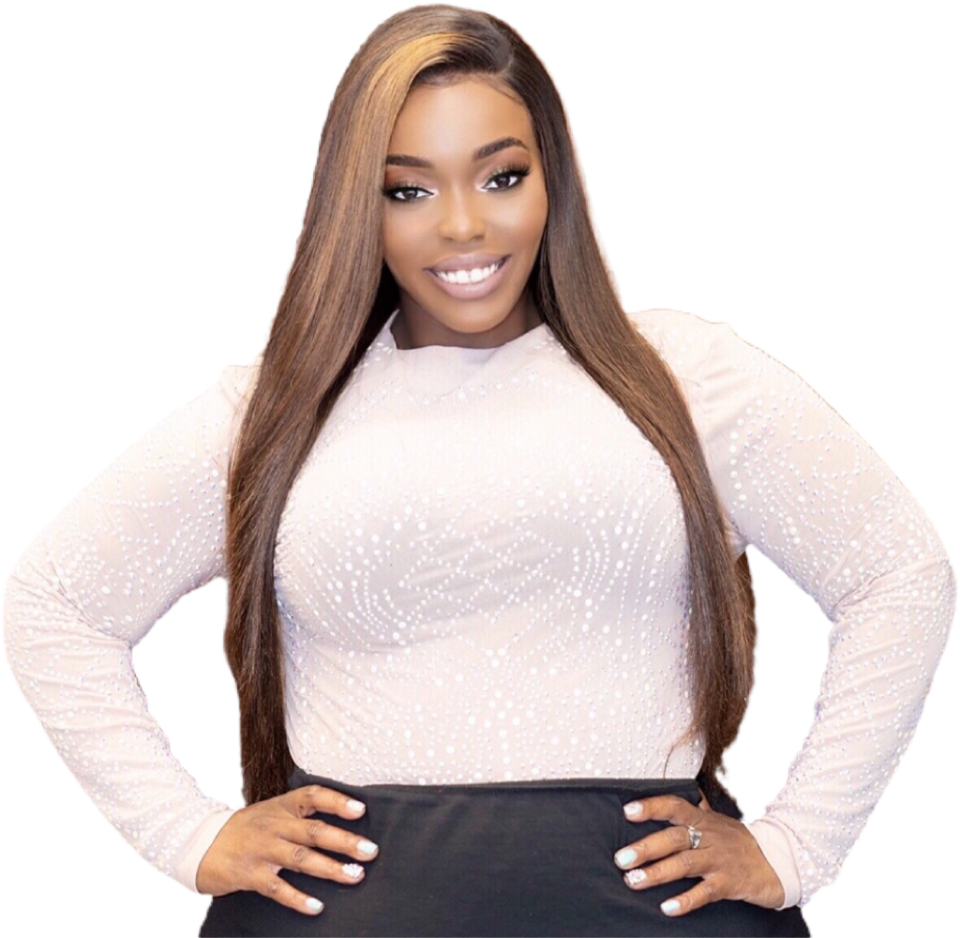 Clubhouse has been the hottest social sensation in the last year and master moderator Isis Djata has taken full advantage.

Since joining the social audio app in December 2020, Djata has built a following of over 60,000 people. She quickly scaled her Clubhouse following from zero to 40,000 in 8 weeks by joining rooms and contributing to conversations. She also grew her Instagram following by 11,000 in 10 weeks by participating on Clubhouse.

“When I first started going into rooms, I sat in the audience and listened,” Djata told Entrepreneur magazine. “Then, I slowly started getting on the stage and becoming active in conversations.”

Djata’s contributions paid off while she was in a room with real estate mogul Grant Cardone. He immediately started following her on Clubhouse and her fanbase exploded after that. That’s when Djata decided to take her Clubhouse participation to the next level by hosting her own rooms. She founded one of the largest investing groups on Clubhouse, Investing While Black. This room has attracted over 30,000 followers and sponsorship from The Motley Fool.

“If you don’t have relationship equity, no one will bring you onto their big stages,” said Djata. “Without relationships, how can you really soar?”

Relationships have been key to helping Djata boost her revenue and expand her impact. Before hitting the Clubhouse stage, she left her senior-level role in healthcare to pursue a career as a filmmaker. Although many people thought the transition was a huge risk, there were others who were willing to invest in her vision. She obtained funding from an Angel donor who gifted her $350,000 to direct her first film, Mob Mentality.

Since funding is one of the top pain points for indie filmmakers, Djata took her tips to clubhouse. She started monetizing on Clubhouse by hosting rooms focused on free funding for indie projects. Her captivating bio drew more people into her rooms on Clubhouse, leading to Instagram messages from listeners who wanted to hire her for consulting services.

“That’s when I realized that Clubhouse was a powerful social media app that could be used to monetize your talents and skills,” Djata shared during a Black Enterprise email interview.

Djata tapped into her palette of skills and realized that her moderation expertise could be valuable on Clubhouse. She networked her way to moderator success and now she helps others do the same.

“I spent 15 hours a day over the next 10 weeks on the app learning how to become a great moderator by moderating for free,” said Djata. “I knew this was a skill and talent I could monetize as I had always been a good orator.”

In February, Djata launched her Master Moderator service and the five-figure revenue numbers started flowing in. A couple of months later, she added on business consulting services. Then, she unleashed her Master Moderator University in May where she teaches others how to monetize on Clubhouse in a live 5-day class. That’s when Djata doubled her earnings on Clubhouse, going from $30,000 to $60,000 per month on Clubhouse.
To date, Djata has earned over $200,000 on Clubhouse. She focuses on offering her clients three core services: master moderating, business consulting, and training. Djata has moderated for high-profile clients such as Daymond John, Hill Harper, Randi Zuckerberg, and Grant and Elena Cardone. She’s also a paid master moderator for The Motley Fool.
What’s next for the Clubhouse Master Moderator? Well, Djata’s showing no signs of slowing down. She received a feature spotlight in The Clubhouse Creator book that will be released this year. She was also invited to speak live at Les Brown’s Hungry for Greatness event that will be taking place in New York on August 14th. Djata proves that there’s always a way to monetize your message and impact millions when you commit to taking action.