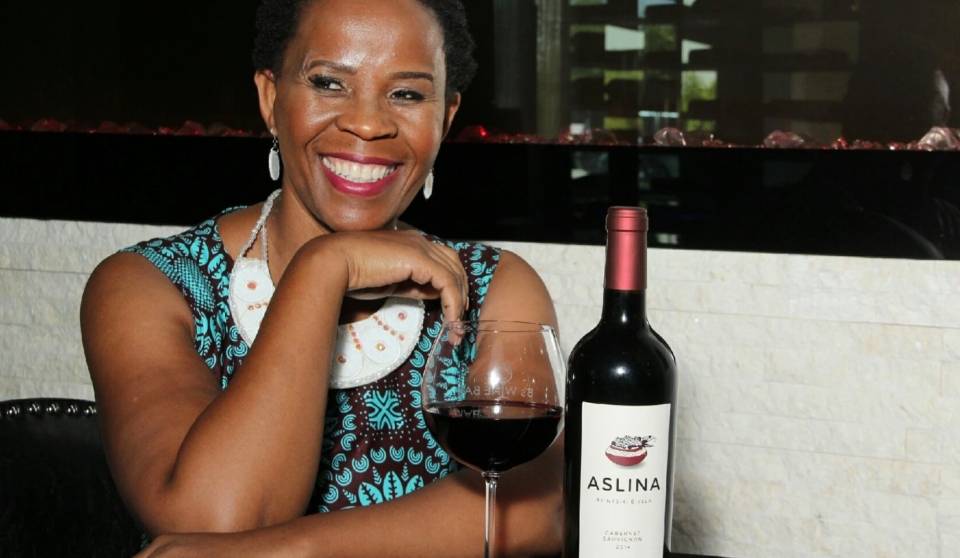 The wine and spirits industry severely lacks diversity when it comes to control and ownership. Just like Black entrepreneurs in the United States encounter hurdles that are not present for White counterparts, the same applies in other parts of the world where wine is prevalent. In South Africa, one woman has managed to beat the odds to become the first Black woman to own a winery in the country.

Ntsiki Biyela is the founder of Aslina Wines. Her start in the industry was not as you might expect. She came from a background of never drinking wine to studying it at Stellenbosch University on a scholarship funded by South African Airways.

“It was an opportunity to do something with my life, to change my life to be a better person [and] change my life with family and everything,” says Biyela in an interview with BLACK ENTERPRISE.

But there have been challenges, including going to school where everyone spoke a different language.

“[It] was the language and culture, which are all complete different things,” she adds. “[I came from] a small village where it’s only Black people and we speak Zulu … I came to Stellenbosch and having to learn in Afrikaans was like, ‘Oh my word, how I am going to deal with this?’”

Despite the setbacks, Biyela advanced her career while challenging people’s stereotypes of what a South African winemaker looks like, whether she was attending industry events or dealing with consumers.

“You’re working as a winemaker and people [don’t believe] that you are the winemaker because people have a picture that they’ve grown up seeing of a winemaker, and I was the complete opposite in every aspect of what they [think] a winemaker looks like,” she says.

Biyela started her winery a year after she left school and named her products after her late grandmother.

Did you know majority of grapes varieties produce a clear juice and the color of red wine comes from the skin🍇🍾🥂❤️ #aslina #aslina_wines #aslinawines www.aslinawines.co.za For your order Contact: 0719249920 Email: info@aslinawines.com