Meghan Markle's Father Urged A Doctor To Write Mixed-Race On Her Birth Certificate, Not Black 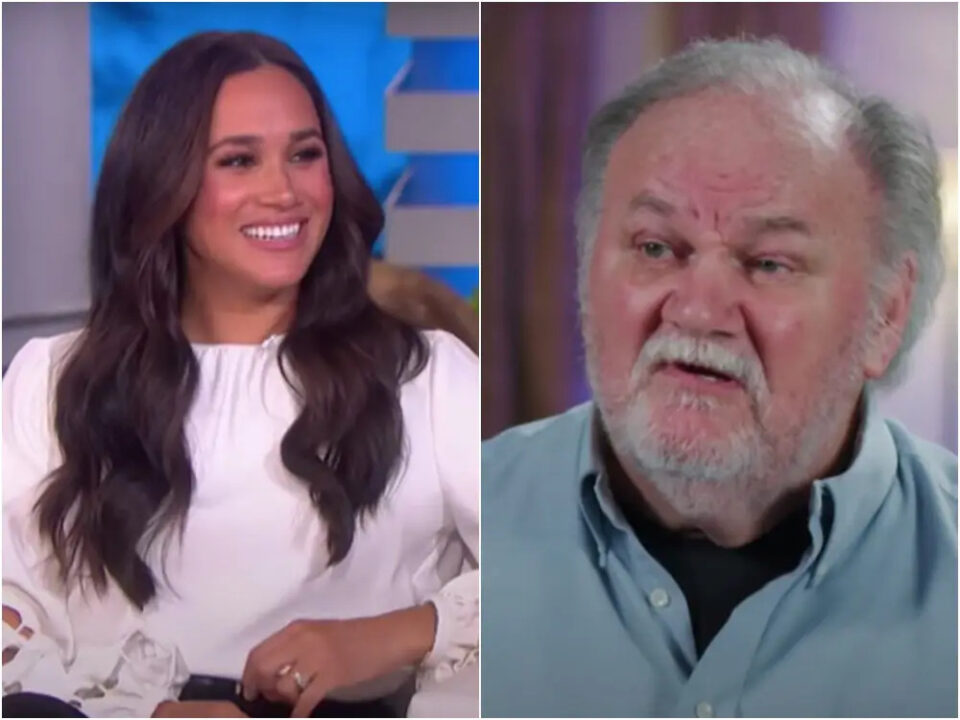 The Duchess of Sussex during an appearance on "Ellen" (left) and Thomas Markle (right). The Ellen Show/YouTube, 60 Minutes Australia/YouTube

Thomas Markle, the estranged father of the Duchess of Sussex, Meghan Markle, says he has nothing against Black or white, but he objected to identifying her as Black on her birth certificate.

In a YouTube appearance, the elder Markle opened up to celebrity photographer Karl Larsen about stopping the doctor who was ready to write that his daughter was Black on the certificate. He said he even had to “argue with the doctor” just to have mixed-race written down instead.

“I even had to argue with the doctor, and have him write that she was mixed on the birth certificate because he wanted to mark down ‘Black,'” Thomas said in the video. “I had no problem with Black or white, but in my mind, it should have been mixed.”

The former actress was born on Aug. 4, 1981, in Los Angeles to Markle, who is white, and her mother, Doria Ragland, who is Black. The married couple, at the time, was divorced by 1987.

According to a CDC document, in 1988 and prior years, including the year of Meghan’s birth, the rule was that “when the parents were of different races, and one parent was white, the child was assigned to the race of the other parent. It wasn’t until after 1999 that parents were able to tick more than one box when identifying the race of a newborn.

Additionally, Markle recalled when his daughter was compelled by a school project to identify her race. But she was only given the option to tick one box.

In 2015, Meghan described her experience in an essay for Elle about growing up biracial.

“I left my identity blank — a question mark, an absolute incomplete — much like how I felt. When I went home that night, I told my dad what had happened. He said the words that have always stayed with me: ‘If that happens again, you draw your own box,’” she continued.

After stepping down as a senior member of the royal family in 2020, Meghan has been using her platform to raise awareness about her biracial struggles and continue her fight against racism.