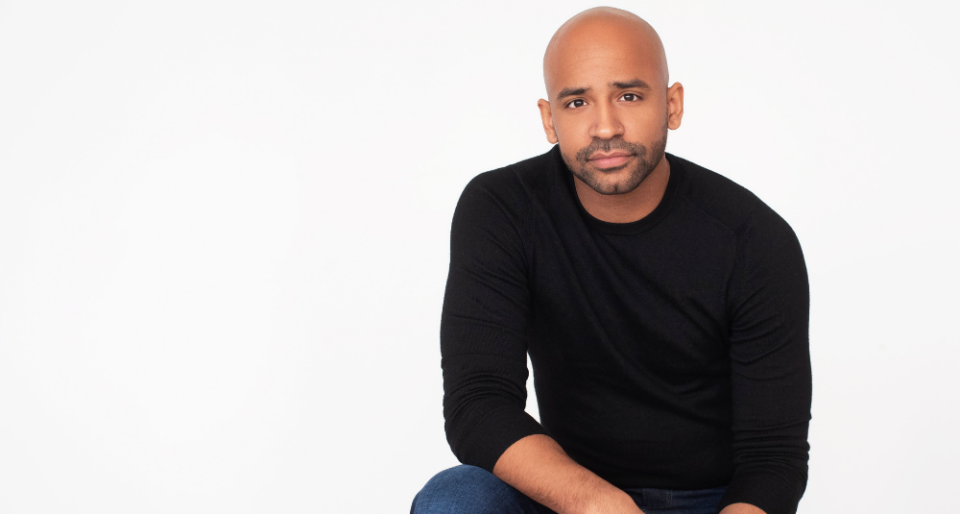 Josh Fabian, co-founder of Metafy, has created the first coaching platform built for gamers, by gamers, which allows the best players in the world to make a living doing what they love—playing video games online.

Metafy, which allows gamers to keep 100% of their earnings teaching others to play like them, is getting the gaming world and investors very excited. Fabian has raised $8.6 million this last year to help bring his vision to life.

Fabian, a former lead designer at Groupon Marketplace, closed a $3.15 million seed funding round for Metafy in December 2020 and has recently expanded it, raising another $5.5 million.

Within the last year, the company has  grown from two to 30 staff members, and has seen a 425% growth in one-on-one coaching revenue since January. While this is amazing for a company just over a year old, it has not been all rainbows for Fabian.

“I remember not having the money for diapers or formula and I remember being so ashamed to ask my friends to borrow money again,” says Fabian, a father of four.

How the Idea For Metafy Was Birthed

Fabian left his job at Groupon as his passion was elsewhere–with the game Clash Royale. He found himself playing eight hours a day and streaming on Twitch and Youtube for four of those eight hours. Even though he was in the top 20 gamers in the world for Clash Royale, he wasn’t making much money. “I’m talking $30 a day, even though I was the number one streamer of the game with like a thousand people watching me at any given time,” he recalled.

Once in a Twitch Room he was asked if he could teach someone to play the way he was playing. He agreed at a rate of $100 an hour, he didn’t think the person would accept, but they did. He taught them live, with others watching, which led to further requests.

“That led to me teaching others. In six months that led to about $40,000 in coaching revenue. Which, at the time, was quite a lot to make in gaming. But still, nowhere near what I was making in tech.”

Because of this, he threw in the towel and went back to the nine to five. Though this time when he did, he felt like a piece of him had died.

Fabian’s kids also caught the gaming bug. They loved the Pokémon game. As much as they loved it though, they were not very good at it. Fabian reached out to their favorite player who was one of the best in the world. He asked him if he could teach his kids to play competitively. Within 20 minutes the Pokémon pro replied agreeing at a rate of just $20 an hour. He later learned that this top gamer was only gaming part-time and worked in a warehouse for $30,000 a year.

That is when the lightbulb went off.

Fabian believes the biggest question you need to answer on your road to raising money for your company is about the founder-product fit.

“What does the founder-product fit look like?” he says. “Because investors are going to want to know what makes you unique. What makes this person uniquely qualified over everyone else who’s trying to do this idea? And if it’s a good idea there’s going to be others doing it. And if you have something in your story that makes you look uniquely qualified, you’re going to have a much easier time.”

Fabian had a great founder-product fit and his next step was hitting the pavement. “The next thing is sending emails every day. Sometimes you’re sending emails all day. And you’re trying to get that one person who hops on the phone with you, hears your vision, and really deeply believes.”

Metafy is using the funds that have been raised to hire more staff, aggressively expand its offerings in the U.S. and abroad, and “continue its mission to provide flexible learning options for players and the most appealing, inclusive platform for coaches.” They have undertaken to “help gamers win more by providing them with more flexible learning options, including one-on-one coaching and structured lessons for gamers of all skill levels from the world’s best professional players.”

On what makes his company such a game-changer for gamers, Fabian says, “It gives them the autonomy to do what makes them feel alive for a living. I think that’s a really important thing. Increasingly we’re getting to this place in society where people have more time than ever before in human history, to dedicate to the things they’re passionate about.”

Fabian’s company is changing lives. “It gets me really excited. There have been people on the Metafy platform who have made $600 in a week and have called me thanking me as they don’t have to take the job at Walmart now. At that means a lot to me, because I’ve been there. I know what that feeling feels like. And of course, there are other people on our platform who are on track to do $100,000 this year on Metafy. I think that’s incredible too for the potential of where this could go for these incredibly talented individuals.”

You can learn more (or learn from a gamer yourself) at Metafy.gg

Josh Fabian is also building in public, sharing the highs and lows of the Metafy journey (including monthly earnings) on Twitter @joshfabian.