Miami Giving Spree: Drake Donates More than $100,000 to Those in Need 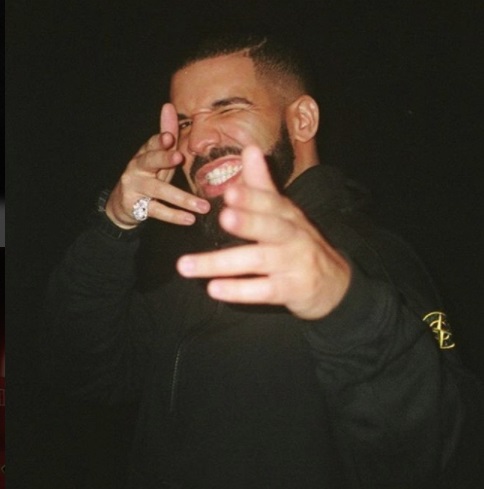 Well, there’s one platinum-selling rapper who’s making philanthropy part of “God’s Plan.” Aubrey “Drake” Graham has been spreading the love like it’s Christmas with recent acts of kindness in Miami. According to reports, he recently footed the bill for customers’ groceries at local supermarket Sabor Tropical and then ventured to a women’s shelter to donate big bucks.

On Monday, after a surprise visit to Miami High School where he reportedly gave $25,000, he set social media abuzz when he stopped by Sabor Tropical and paid customers’ tabs to the tune of $50,000. The generosity continued on Tuesday when he made a stop at the University of Miami to gift a student a $50,000 scholarship and continued to the Lotus House Women’s Shelter to give another $50,000.

Apparently he’s on an achievement high since his current single “God’s Plan,” a song which he’s shooting a video for at various locations in Miami, hit No. 1 on the Billboard singles chart. It also broke Spotify and Apple Music’s single-day streaming record. Billboard reports that in its first two weeks on the chart, the song has had “two of the five biggest streaming weeks of all time,” and it has reached 83.3 million U.S. clicks, in its second frame. Last year, Drake was one of the top five most wealthy hip-hop stars, earning an estimated $94 million, according to Forbes, from tours and endorsements for Nike, Apple, and Sprite. The young boss, who backed Virginia Black whisky and launched his own October’s Very Own (OVO) record label, tour, merch, and clothing line, has also recently set his sights on the lucrative world of entertainment, recently partnering with Apple Inc., Netflix, and other film studios to produce and star in his own sports-centered content.