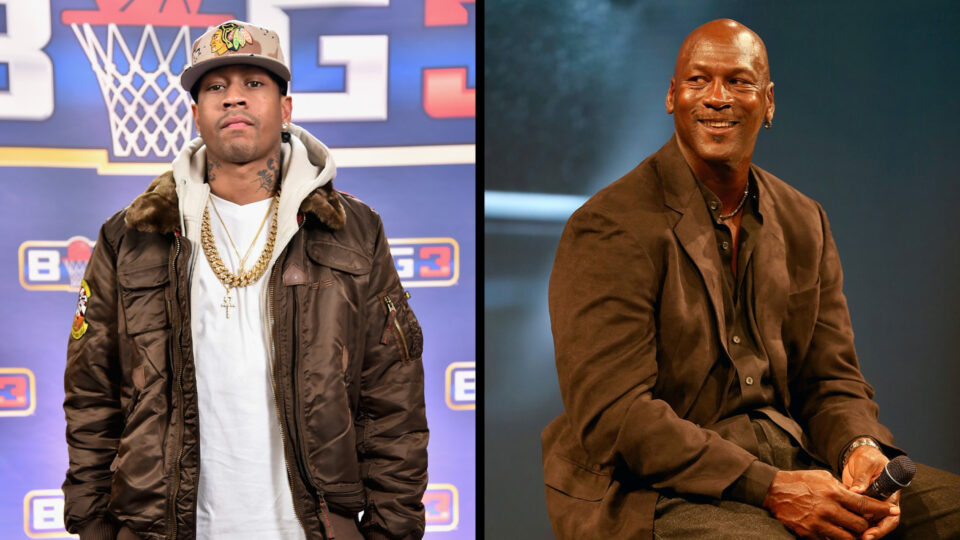 For years, Michael Jordan and Allen Iverson were rivals on the basketball court.

Now the two NBA legends are among roughly 100 investors participating in a just-completed $46 million funding round for Metaplex. The company reportedly allows users to build their own Solana-based non-fungible token (NFT) marketplaces. According to Markets Insider, the fundraising was led by Multicoin Capital and Jump Crypto, along with Solana Ventures, Alameda Research, and Animoca Brands.

The funding will enable the firm to widen its expansion into the gaming and metaverse space this year. It also will supply grants to back underrepresented communities, per Metaplex.

The company reported its protocol has been used to create over 85,000 projects and 5.7 million NFTs since its launch last June. Metaplex reveals its supporters include musicians, athletes, designers, influencers, actors, models, and chefs, among others interested in an NFT platform.

“We believe the metaverse will be open, censorship-resistant and globally accessible,” Sergey Vasylchuk, director of the Metaplex Foundation, stated. “In this metaverse, Metaplex will serve as a common protocol and NFT standard to empower the next wave of decentralized commerce, social and gaming experiences.”

According to Market Insider, the FTX cryptocurrency exchange supported Metaplex’s launch of its NFT marketplace. It was geared to increase the infrastructure of the Solana network. Awareness of the Metaplex is occurring market value of Solana’s NFT market has passed $1 billion, based on Solanalysis data.

Some observers have indicated cryptocurrency Ethereum network is falling back from competitors. They contend that could be an encouraging sign for Solana.

For Jordan, his investment in Metaplex comes after he and his son, Jeffrey, announced a new startup last month. BLACK ENTERPRISE reported the company is called HEIR Inc. The company has obtained $10 million in seed funding. One of the ventures for HEIR, scheduled to launch next year, is expected to be a new NFT marketplace for athletes.