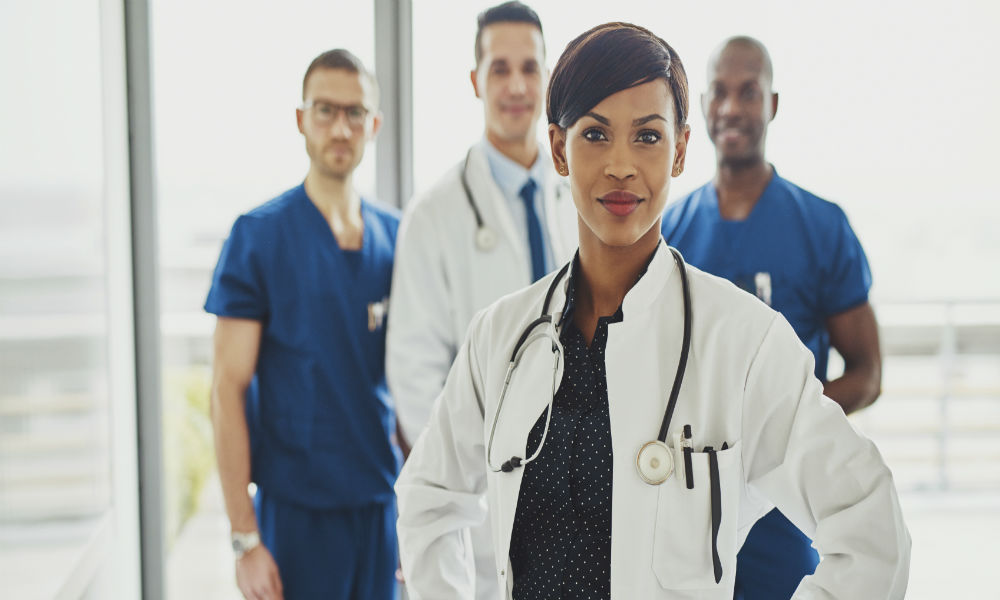 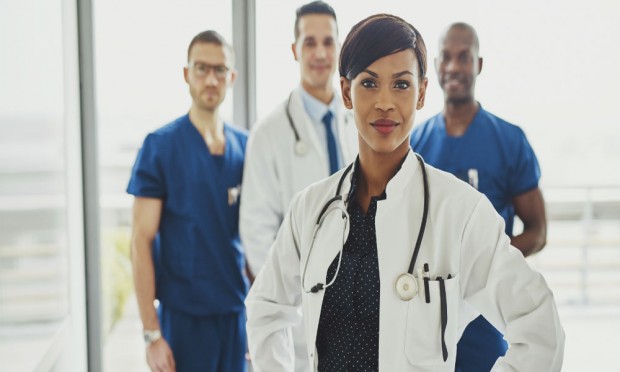 Invoice2go (an app used by hundreds of thousands of freelancers and “gigâ€ workers to create and send invoices more efficiently) recently fielded a survey of independent workers to assess sentiment on their working experience. This sentiment is fueling a new economic reality–businesses with five or less people represent 92% of the country’s total businesses.

The Invoice2go Micro Business Sentiment survey asked U.S. businesses to share their main concern as an independent worker or micro business. When asked to name “what kind of additional support would help?â€ the majority of Invoice2go respondents said “the ability to purchase better health insuranceâ€ and “better tax incentives.â€Â  Some key findings:

Greater Control: 93% say working independently gives them greater control over their career path and earning potential than working for an employer.

A national debate is underway about labor practices and new business models that connect the smallest of service providers directly with consumers. On one side stand those that believe “gigâ€ workers and freelancers should be offered the benefits matching that of full-time employees, while the opposition suggests that workers desire independence, and with that comes no obligation for companies to supply these programs.

We are completely and totally dedicated to serving the small-business entrepreneur, notes Greg Waldorf, CEO of Invoice2go, who started his first software company at age 14, building custom software for businesses. He also is the former CEO of eHarmony. “Work and income opportunities have evolved, but current programs designed for small businesses aren’t serving the needs of the micro businesses, a rapidly growing category,â€ explains Waldorf. “Nearly 40% of respondents left traditional work to strike out on their own, and we estimate more than 80% of all Invoice2go users have less than five workers, with plans to remain that way.â€

Waldorf adds that established programsÂ likeÂ the Small Business Jobs Act of 2010 and ScaleUp America InitiativeÂ have been extremely valuable for small businesses, but tend to focus on provisions for traditional SMBs, bigger ‘small’ businesses (typically up to 500 employees, and in some cases up to 1,500), such as loans and training for expansion.