Ne-Yo's Wife Nixes Reconciliation With Songwriter: 'There Are No Chances' 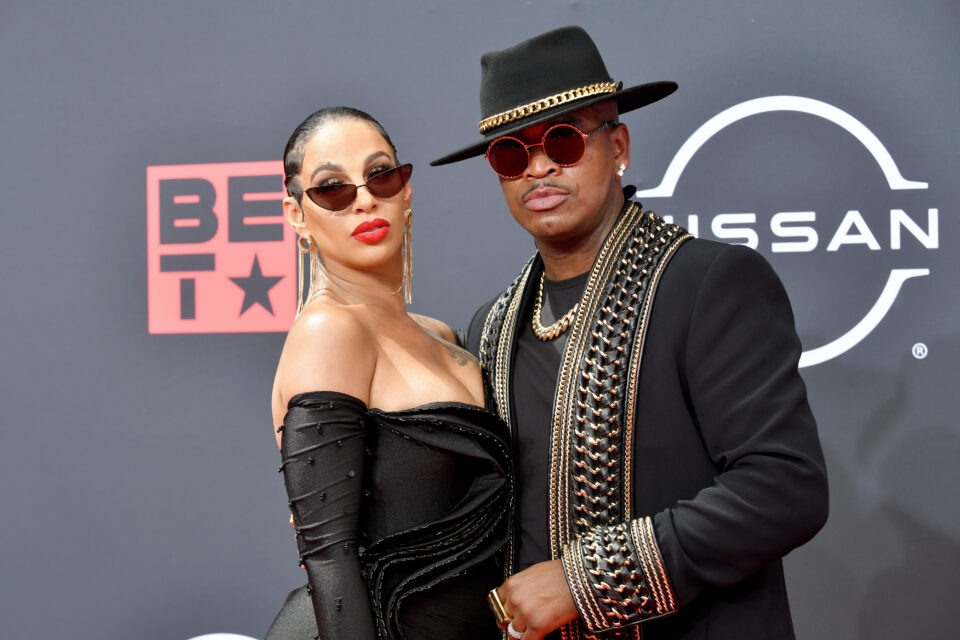 They say the third time’s a charm, but R&B singer Ne-Yo may never know.

According to TMZ, Ne-Yo’s current wife, Crystal Smith, wants out of the marriage and, for the second time, has filed for divorce amid accusations of infidelity in their marriage. The media outlet recently spotted her at LAX, where she reconfirmed and assured them there were no chances of the two getting back together.

So sure of her decision, the potential future ex-wife of Ne-Yo was seen without her wedding ring.

“There are no chances, God is good,” was the response given when she was asked if there were a chance she and Ne-Yo would reconnect.

“We’re moving on to better lives. Certain things can be forgiven. God will forgive and so will I.”

When asked if she would forgive him, she stated, “The Christian in me has to one day. But I’m OK.”

Last month, Smith alleged that her husband impregnated another woman, Billboard reported. In the divorce paperwork, Smith stated that Ne-Yo “has recently fathered a minor child with his paramour.”

#OnsiteWithTheTea posted on its Instagram account that Shaffer Chimere Smith, a.k.a. Ne-Yo, is “entangled” with three other women who know each other and refer to themselves as “sister wives.”

Smith and Ne-Yo have been married for eight years, and they have three children together: Isabella Rose, 1; Roman Alexander-Raj Smith, 4; and Shaffer Chimere Jr., 6, according to Yahoo! Entertainment. The So Sick singer has two other children with his former girlfriend, Monyetta Shaw. They are Madilyn Grace, 11, and Mason Evan, 9.

Smith had previously filed for divorce in 2020 when she said the relationship between them was “irretrievably broken.” They did not go through with the divorce, and Billboard reported that a third baby was born last June.