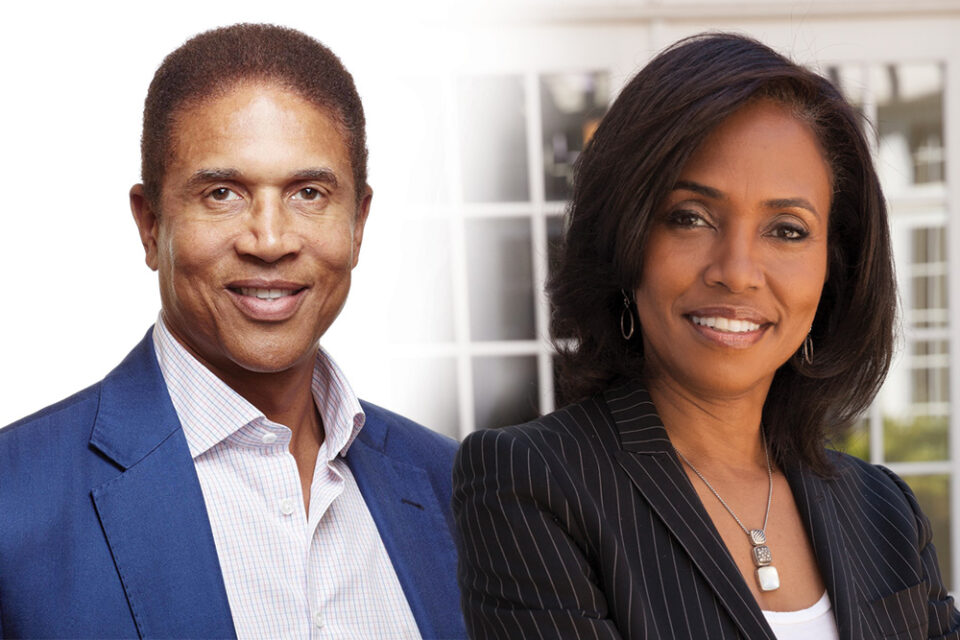 The commitment will provide SWS with more capital and represents the largest investment the nation’s largest minority-and-women-owned financial firm has received from a partner, SWS Chairman Christopher Williams told BLACK ENTERPRISE in an interview.

The action is aimed to drive larger deal flow and new revenue opportunities for SWS—already a major player in the investment banking and global capital markets space, per a news release.

Part of the deal calls for Apollo to make a combined equity and credit investment expected to “significantly increase SWS’s underwriting capacity for debt and equity offerings.”

Among other things, it will “enhance SWS’s ability to bridge the investment and liability management needs of its corporate and municipal clients product expertise offered by Apollo.” The financial terms of the deal were undisclosed.

Since its founding over 25 years ago, SWS and its predecessor companies have managed or co-managed more than $3 trillion in transactions for all clients, according to SWS data.

A statement from SWS President & CEO Suzanne Shank said, “Since inception, SWS has sought to continue to grow in scope and capabilities to better serve our clients. This strategic partnership will certainly enhance our capacity and competitive position in the capital markets and maintain our strong performance-based culture as we serve clients globally.”

Reflecting on the partnership, Apollo President Jim Zelter stated, “At Apollo, our commitment to expanding opportunity extends to the marketplace and making an intentional effort to support the success of diverse financial institutions and employers.” Apollo had about $498 billion in assets under management late last year. SWS and Apollo have had a long-term working relationship.

Williams says Apollo’s investment will give SWS more capital for all types of underwriting the firm provides. He says that includes providing more debt and equity offerings to corporations and more debt offerings to municipalities. He says all types of financing those clients want to engage in, SWS will now be able to serve them in “a much greater capacity than we have done in the past.”

Williams did not elaborate on how much the new partnership might increase revenue at SWS.

However, he expects SWS to gain new opportunities with the Apollo deal.

Williams says SWS can now potentially provide a company doing an acquisition a bridge loan until it arranges long-term financing for the deal. He added Apollo brings certain expertise—for example, its work in the lucrative pension business—that SWS could apply to its network individually or with assistance from Apollo.

“It puts us in position where we’re able to pursue business activity that we previously could not have pursued because they were too capital intensive.”