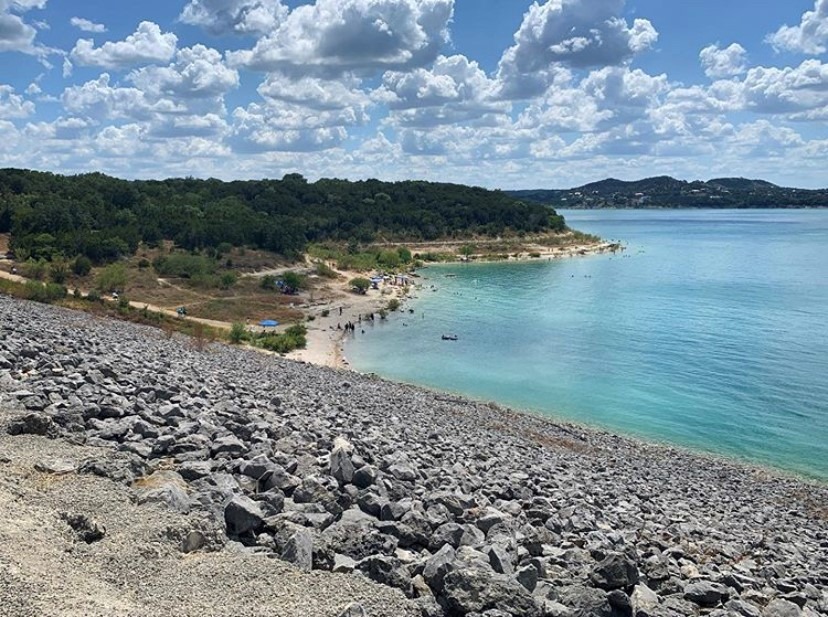 In one of its largest bond deals this year, Siebert Williams Shank & Co. L.L.C. (SWS) has successfully managed a $350 million tax-exempt bond issuance for the Texas Water Development Board.

The bond sale is momentous as it is the largest ever municipal bond transaction executed by a Minority and Women-owned Business Enterprise (M/WBE) firm for a Texas state agency, according to information reported by Thomson Reuters. And it was one of the largest tax-exempt, negotiated transactions brought to market by a Texas issuer since the COVID-19 related market disruption started in March.

The bonds, which received ratings of “AAA” by S&P Global Ratings and “AAA” by Fitch Ratings, were structured to generate and aggregate a $430 million project fund, with principal maturing serially (in years 2021-2040), and a 10-year call option at par, SWS reported.

A state agency, the Texas Water Development Board received an impressive number of orders, with 80% of the total principal amount subscribed for within the first 30 minutes of being offered. By the end of the order period, the SWS-led syndicate generated over $1.7 billion in orders from 61 institutional investors, making the overall transaction nearly five times oversubscribed.

“This successful bond offering will provide substantial resources for the people of Texas to preserve and protect our most basic natural resource, water,” Peter M. Lake, chairman of the Texas Water Development Board stated. “At the same time, by closely analyzing rapidly-developing bond market conditions, Siebert Williams Shank priced the issuance to reduce yields and save money for taxpayers across our state.”

Keith Richard, managing director & head of Texas Region for SWS, stated, “With financial uncertainty in the markets related to the COVID-19 pandemic, our analysts worked tirelessly to monitor and respond to current conditions in preparation for the bond issuance. “Those efforts resulted in a successful offering that was attractive to major institutional buyers.”

The Texas Water Development Board offering was one of 12 transactions, totaling over $1.8 billion, helping catapult Siebert to a No.3 ranking as senior manager of Texas negotiated transactions for the first half of 2020, according to Thomson Reuters. For 2020, SWS reported its largest senior managed bond transaction was a $608 million New York City Municipal Water Finance Authority deal.