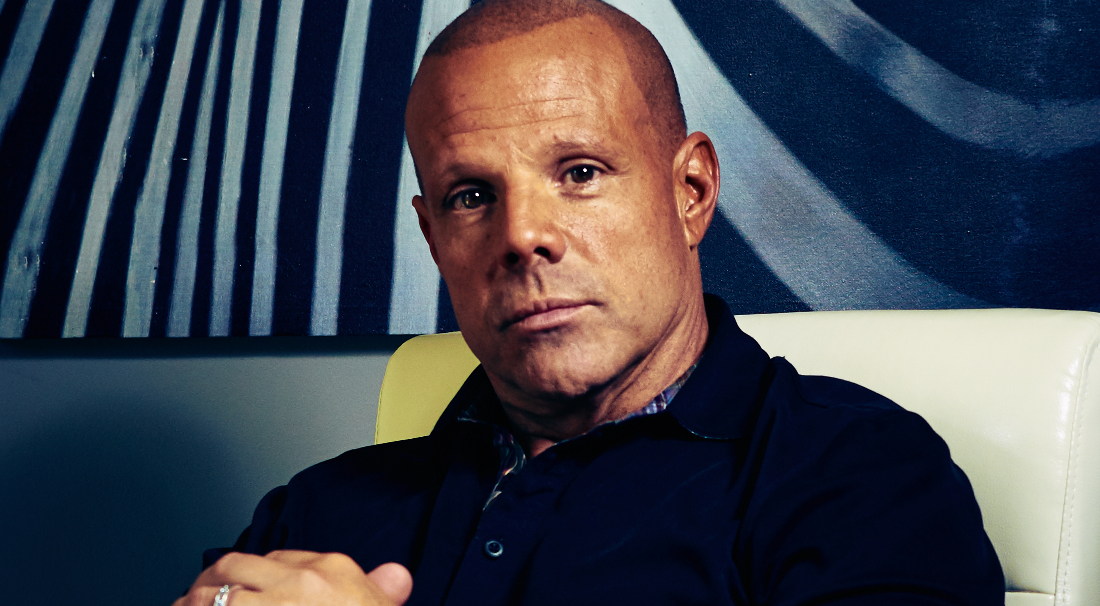 One Word That Describes You: Spiritual

I am truly honored to be mentioned among a class of distinctive men. Having the opportunity to share my experiences, which can have a positive influence on others lives, is truly an honor.

I’ve experienced going broke in my first two years as an entrepreneur, after leaving a high paying salary. Many didn’t understand my vision, but through my failures, I became stronger as a person. This allowed me to endure all of the negative talk, which eventually led me to a successful business.

As a result of my due diligence and perseverance, I am very proud to see my company LDI Networks continue to flourish in the telecommunications industry. As a strategic risk taker, I have now added TV and film producer to my resume. In just one year, while working with director Chris Stokes, I witnessed my independent film projects become lucrative business ventures.

Put God first, and all else will be added to you.

Never stop learning. Committing to being a perpetual student will keep you both hungry and humble.

First, I begin to educate myself on all of the details of the meeting and it’s purpose. With this information, I make sure I’m properly equipped to effectively assist with any needed solutions.

My wife and I love to travel to exotic locations. Learning about other cultures is always a highlight. I recently went to one of the British Virgin Islands, Jost Van Dyke, to share in missionary work with my congregation. I met a man that always wanted his own Bible, and I had the privilege of being able to hand him his first one.

I have traveled just about everywhere I’ve always dreamed of.  Honestly, there’s no place I’d rather stay than home, close to my family in Southern California.

Always do the work you love. If you do, you’ll never really work a day in your life!