The Money Behind Coachella and Beyoncé's Epic Performance 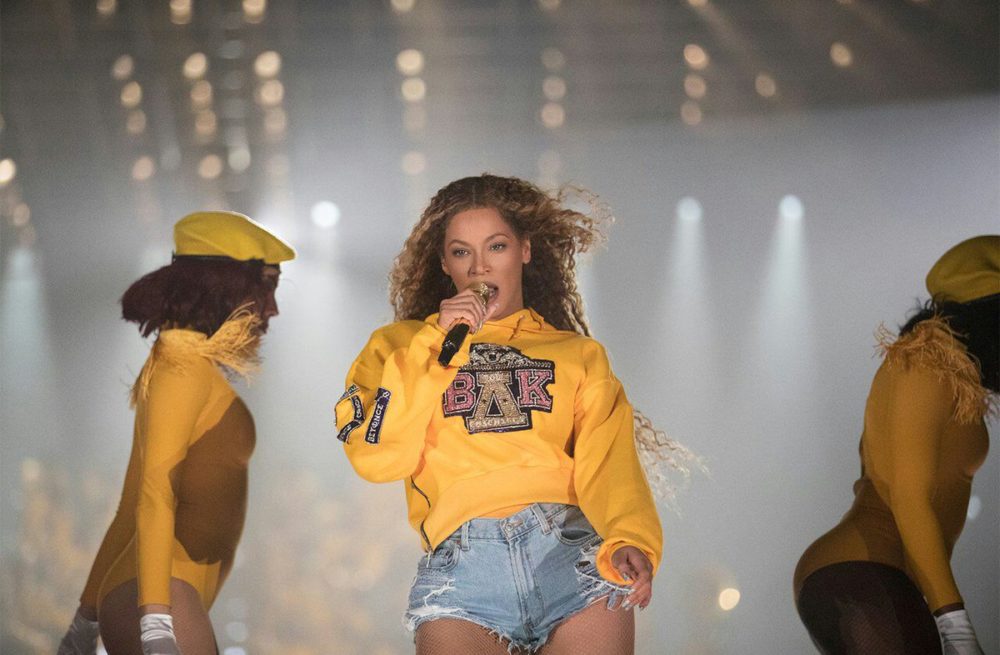 Despite being notorious for attracting the most reprehensibly privileged, culture-appropriating people on the planet, the Coachella Valley Music and Arts Festival rakes in big bucks each year. Every April, thousands of music lovers convene in Indio, California, for the two-weekend concert that features an array of entertainers, from superstars like The Weekend to up-and-coming indie artists.

This year, Beyoncé Knowles-Carter became the first African American woman to headline the mega-fest. On Saturday, Queen Bey delivered a dynamic, unapologetically black performance that paid tribute to HBCUs, Malcolm X, Nina Simone, and African queen Nefertiti. It was marked by a live marching band, an army of 100 dancers, costume changes, and cameos from Destiny Child, Jay-Z, and Solange. It was epic and it likely cost hundreds of thousands of dollars—if not a million—to produce.

Following the performance, which has been dubbed “Beychella,” the Grammy Award-winner announced that she will donate $100,000 to four different HBCUs as part of her BeyGOOD initiative. One student from Tuskegee University, Bethune-Cookman University, Xavier University of Louisiana, and Wilberforce University will receive $25,000 each for the 2018-2019 academic year.

Just days before hitting the stage at Coachella, Belcalis “Cardi B” Almanzar revealed that she will earn $70,000 for each of her two performances. However, because she planned on spending around $300,000 of her own money on her stage set, she’ll actually take a financial hit. She explained during a recent appearance on SiriusXM’s Hip Hop Nation that the festival was booked in 2017 when she wasn’t quite as popular, which, therefore may have compromised her star power to negotiate higher pay.

“We booked Coachella like six or seven months ago,” she said on April 10. “So, I’m getting paid for Coachella like 70 [thousand] a day. I’ve been booked for this. Then it’s like, I have to invest so much money on my stage set—my own money that I have to go to Wells Fargo and write a check. It’s crazy. Almost $300,000.”

This left us wondering if Cardi B received $140,000 then how much did Beyoncé earn minus the overhead for her over-the-top production costs?  According to Quora, the amount that artists are paid to perform at music festivals depends on their popularity, the festival’s budget, and how many slots are open in the lineup.

The price for an artist or a band also fluctuates depending on how successful they were the year before. “You can imagine that a band that releases an album right before a festival lineup is arranged will probably earn more than if they didn’t put out an album for a whole year,” writes Quora. It continues:

“Another simple way to evaluate how much bands might be getting paid at a festival is by looking at the lineup post. The bigger the font the bigger the cash! Bands at the bottom of the lineup in the tiniest font sometimes might not even get paid much if they get paid at all because the organizers of the festivals are really doing these bands a favor. Not only are they getting a ton of exposure by being on a lineup with other high profile names, they’re also going to get a huge audience at the festival.”

Last year, it was reported that Beyoncé received $1 million just for initially signing on to perform at Coachella in 2017 even without performing thanks to an insurance policy that is commonly signed by entertainers. Because she was pregnant with twins, she ended up canceling. According to a policy obtained by TMZ, the insurance covers an artist’s fee for “incapacity,” which typically includes complications from a high-risk pregnancy.

The Business of Coachella

The festival is run by billionaire Republican donor Philip Anschutz, the founder of the festival’s parent company Anschutz Entertainment Group (AEG). AEG and AEG Live operate Goldenvoice, the company that launched Coachella in 1999. Despite the controversy surrounding Anschutz and his conservative views, the festival’s popularity and profit have soared over the last decade, making it the most profitable festival in the U.S. Back in 2007 it generated $16 million when it was still a one-weekend show. Five years later, the festival earned $47.3 million in 2012 after moving the celebration to two weekends.

In 2015, Coachella made just over $84 million in ticket sales and became the highest-grossing music festival in the world that year. That does not include the revenue it generated from merchandise and food and beverage sales. It topped $100 million in earnings in 2016 and then again in 2017 when it profited a record-breaking $114 million.

The festival will likely earn big bucks once again this year since its pricey tickets—which ranged from $429 for general admission to nearly $1,000 for VIP passes—sold out within a few hours after they went on sale on Jan. 5, 2018.

STATEMENT FROM AEG: “AEG whole-heartedly embraces the LGBTQ community. Our recent support of the Elton John AIDS Foundation and its vital work speaks to our organization's true values.” 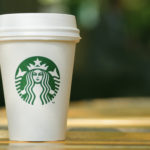 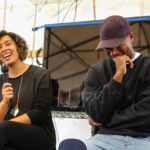