Book Review: The Wealth Cure: Putting Money In Its Place by Hill Harper 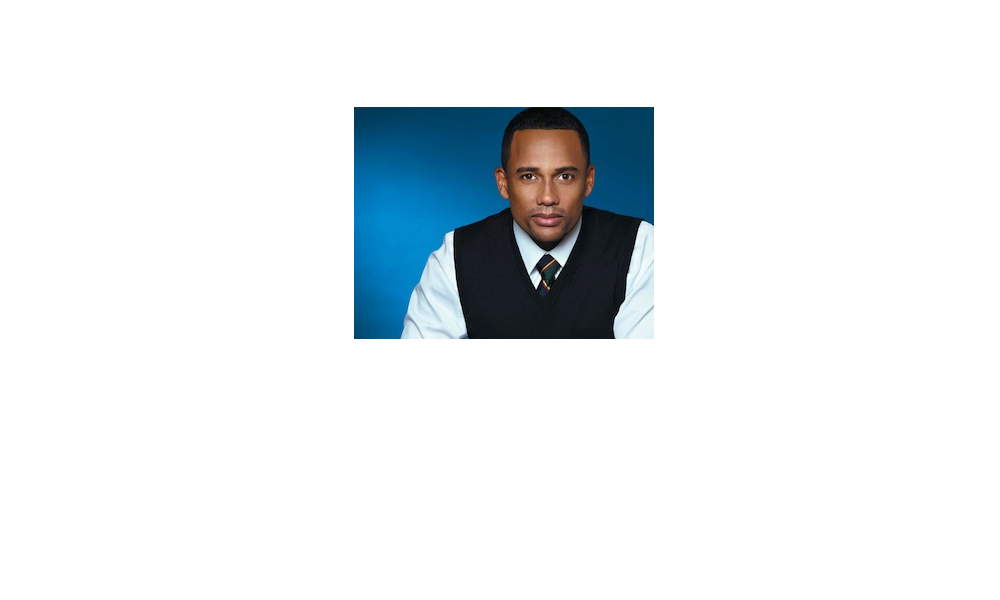 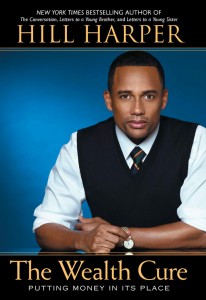 Wealth is about more than just money. No matter what you learn about budgeting, saving and investing, your financial situation can’t improve unless you commit to your own financial literacy and put money in its proper perspective. The goal of actor and best-selling author Hill Harper‘s latest book, The Wealth Cure: Putting Money In Its Place (Gotham, $14.65), is to help you to do just that.

So it should not come as a surprise that he views wealth through the prism of health, without which money and other assets lose their value and meaning. The Money Cure provides great advice and sound strategies, including information about budgeting and the role of insurance, for managing and investing your money more effectively. But beyond that, this is not your typical money book. Using his own journey both literally and figuratively, including a thyroid cancer scare, Harper shows how money alone cannot give you wealth, nor can the pursuit of it make you happy. True wealth-building is about pursuing wellness, not just dollars. Harper’s formula: Money + Wellness = Wealth.

Harper takes the reader with him on a train trip from Los Angeles to Chicago, as he ponders the meaning, uses and misuses of wealth and gets his mind around his cancer diagnosis in preparation for surgery to remove his thyroid. (He’d begun work on the book prior to learning of his illness.) Along the way, Harper uses his personal experiences, as well as those of old friends and new acquaintances in his life, to deliver the kinds of revelations about money and its proper use and role in our lives that will literally stop you in your tracks. The effect is akin to a kind of benign, spiritual shock therapy, designed to prod you into recognizing and changing your relationship with, and feelings and choices about money.

For example, do you know the difference between dumb money and smart money? Harper explains that the former is spent on things that decrease in value while you sleep, while the latter is spent on things that increase in value as you sleep. Money spent on credit card interest payments is dumb money. Money spent on investments that appreciate and pay interest and/or dividends, such as your company’s 401(k) retirement plan, is an example of smart money. In short, dumb money costs money; smart money makes money. It’s hard to imagine someone abusing credit or failing to contribute to a retirement savings account once they grasp this concept. And that’s the gift of this book: Harper has a way of breaking things down to the point where we can no longer use not knowing better as an excuse for not doing better.