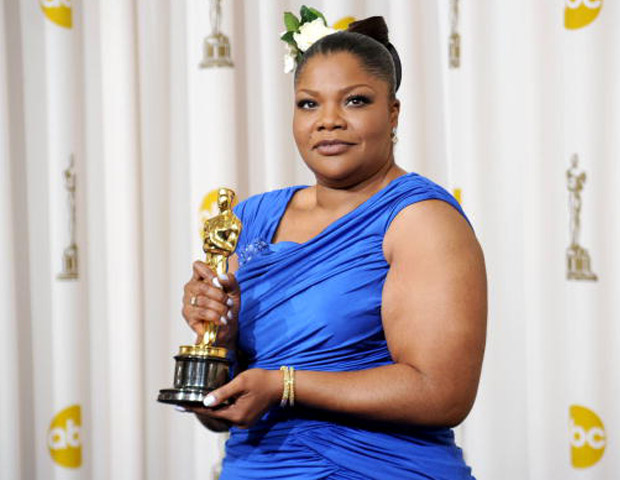 If you can’t get enough money, sue them! According to VIBE, Monique Angela Hicks, better known as Mo’Nique, has filed a lawsuit against streaming giant Netflix.

After unsuccessfully trying to get people to boycott Netflix almost two years ago, the comedian has decided to take her fight to court. The suit says that Netflix offered her the sum of $500,000 to do a one-hour comedy special, yet, she complains that the price is a substantial difference from the multimillion-dollar deals it has given to some of her counterparts like Jerry Seinfeld, Amy Schumer, Dave Chappelle, Chris Rock, and Ellen DeGeneres.

She’s suing Netflix for unspecified damages and for an injunction forcing the company to change its discriminatory policies. The lawsuit is for race and gender discrimination.

Mo’Nique posted her reasoning on Instagram, “Hey My Loves — I can confirm that today I filed a pay discrimination lawsuit against Netflix,” she wrote in an Instagram post on Thursday. “I had a choice to make: I could accept what I felt was pay discrimination or I could stand up for those who came before me and those who will come after me. I chose to stand up. I don’t have any further comment this time, but I appreciate all of your support and love.”

Netflix responded, “We care deeply about inclusion, equity, and diversity and take any accusations of discrimination very seriously,” a Netflix spokesperson told NBC News on Thursday. “We believe our opening offer to Mo’Nique was fair—which is why we will be fighting this lawsuit.”

“Netflix is one of Hollywood’s most innovative companies, yet it not only perpetuates racial and gender inequality, it also takes advantage of a gender pay gap that disproportionately affects black women,” Mo’Nique’s lawyer, Michael W. Parks told NBC News. “When Mo’Nique, one of the most well-known black female comedians in America, faced that anachronistic attitude, she knew it was time to challenge the status quo.”

David M. deRubertis, who also represents Mo’Nique, said, “In recent years, the spotlight has appropriately shined on the gender pay inequities that continue to plague the American workforce. By this lawsuit, Mo’Nique is taking a stand against the most severe pay gap of all: the pay gap experienced by black women in the American workforce.”