Mo'Nique Versus Netflix: Focus On The Message, Not The Messenger 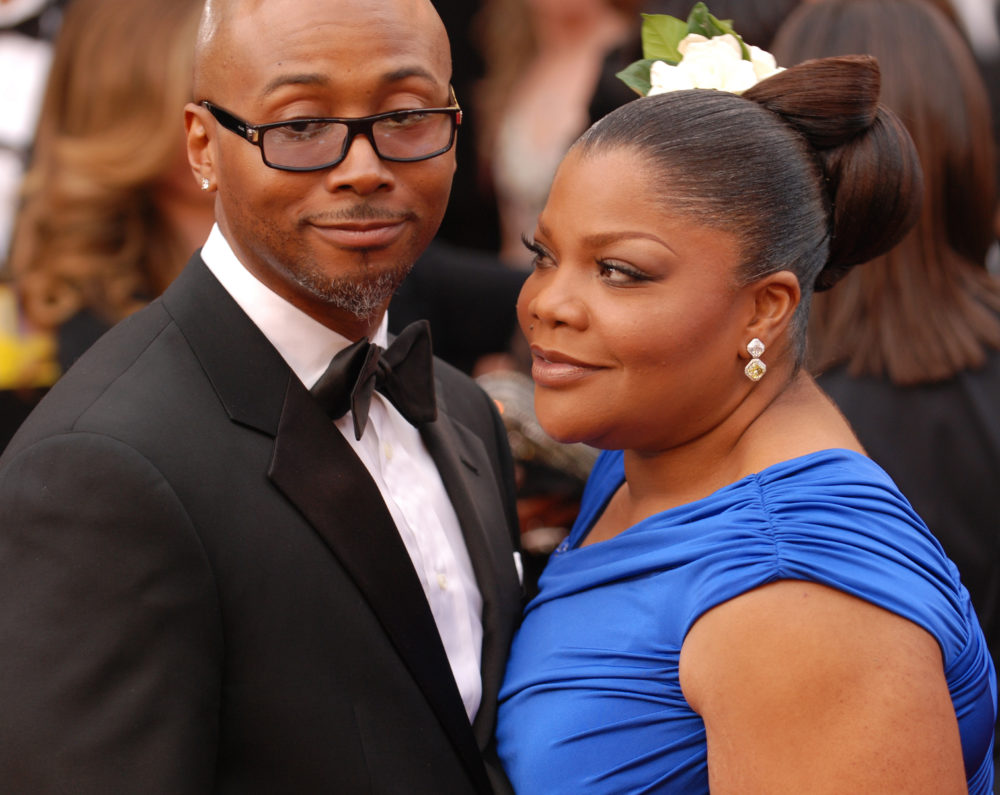 Mo’Nique has been catching hell, especially from much of Black Twitter, over the past several days.

In a video widely circulated on social media, the Oscar Award-winning actress and comedian has called for a boycott of Netflix after accusing the streaming service of gender- and race-based pay gaps. It reportedly initially offered Mo’Nique $500,000 for a comedy special, while Amy Schumer was offered $11 million (negotiated up to $13 million) and Dave Chappelle was offered $20 million. (Comedian Wanda Sykes later tweeted—expressing support for Mo’Nique—that Netflix offered her less than $250,000, which she passed on, landing a more satisfactory deal with Epix.)

Mo’Nique’s grievances and her approach to dealing with it have fallen on largely unsympathetic ears, with people pointing to her reputation for being difficult to work with and burning bridges with everyone from Tyler Perry, Oprah Winfrey, and Lee Daniels to BET. Many charge her and her husband Sidney Hicks with mismanaging her career and diminishing demand for her talent since her Oscar-winning turn in the film Precious.

Let’s assume that all of this is absolutely true. I don’t care. I am not mad at Mo’Nique at all.

If she was a white male actor with the exact same personality, reputation, and résumé, we wouldn’t even be having this conversation. (Don’t even get me started on the personalities, behaviors, and attitudes of Hollywood decision-makers, the overwhelming majority of whom are white and male.) I’m not saying Mo’Nique deserves Chris Rock money. But if she doesn’t assert her value, who will?

2. Women and African Americans have been conditioned to passively accept what’s offered, while white males have been conditioned to assertively pursue the best offer they can get, without regard to merit or qualifications—or past behavior. (Exhibit A: President Donald Trump.) Unlike white males, women and African Americans are not automatically assumed to be qualified and to merit opportunities.

The more you ask for, the more you get, whether you actually deserve it or not. Personally, I wouldn’t pay Dave Chappelle money to Mo’Nique, but she should be applauded for fighting for it, not attacked.

However, all of that is beside the point.

The house is on fire, and too many are worried about whether Mo’Nique sounded the alarm in just the right way or for the right reasons. Even if she doesn’t get a penny of what she’s demanding, it is Netflix and the rest of the industry that should be the focus, when it comes to opportunities and compensation for black female comedians, including Wanda Sykes, Aisha Tyler, and too many others to count, past and present. Piling on with criticism of Mo’Nique’s undeservedness or poor negotiation strategy is beside the point. Netflix should not get off the hook.

We need to consider and focus on the larger picture and pattern raised by Mo’Nique, no matter how undeserving or unstrategic she might be with her calling out Netflix. Black female comedians don’t get starring roles in sitcoms offered to people like Roseanne Barr or Kevin James, nor are they cast in the lead film roles enjoyed by the likes of Amy Schumer or Kevin Hart. (By the way, Barr’s eponymous show Roseanne is being revived by ABC on March 27, after two decades off the air, with the lead character as a Trump supporter, like the actor portraying her.)

Our focus should not be on how messy Mo’Nique is alleged to be, but the larger issue, which is not new. Saturday Night Live just had its first black female comedian as a host, Tiffany Haddish—in 20-freaking-17! And don’t even get me started on the hellish abuse Leslie Jones endured for the crime of being cast in the all-female Ghostbusters reboot. We should be far more upset about that than about Mo’Nique calling for a boycott.

Holding Netflix accountable does not require following calls for a boycott or even standing up for Mo’Nique. (I admit: She’s not Rosa Parks.) It means holding their feet to the fire on the larger issue: If not Mo’Nique, and apparently, not Wanda Sykes, what black female comedians will Netflix, and the entertainment industry in general, value and compensate accordingly?

If this turns into a big payday for Leslie Jones, Tiffany Haddish, and others, I’m all good with Mo’Nique raising the issue, no matter how questionable her approach.

Let me add: In my opinion, Wanda Sykes is off-the-chain hilarious, and not just to black people. She should be making money hand over fist, as in millions. (I feel the same way about Leslie Jones.) How does Netflix offer her even less than Mo’Nique? I’m glad she got satisfaction with Epix, but where are her leading comedic roles in television and film projects? I’m not getting people’s insistence on defending Netflix and the industry as a whole. They’ve done nothing to deserve the benefit of the doubt. As for Netflix’s multiyear deal with uber-producer Shonda Rhimes, I call that a good start—nothing more.