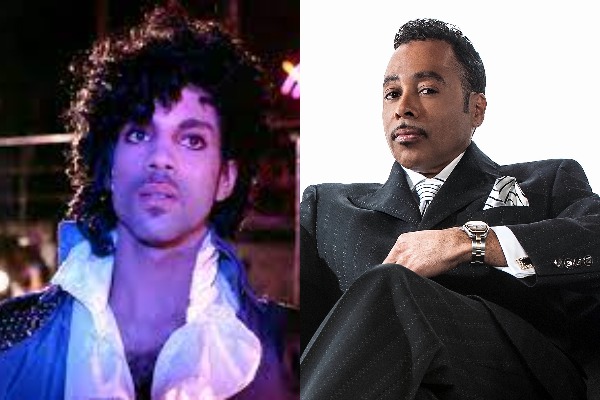 Musician Morris Day says Prince’s estate is why he hasn’t hit the stage to perform his funkadelic hits as part of Morris Day and the Time.

On Thursday, Day, a childhood friend of the music legend, took to Instagram to let his followers know that the Prince estate handlers say the singer “can Now Longer Use The Name Morris Day & The Time.”

“I’ve given 40 years of my life building up a name and legacy that Prince and I came up with,” Day shared in a lengthy note. “A name that while he was alive, he had no problem with me using.”

He explained all the work he put into building his brand and legacy and how that’s been snatched from him following Prince’s death in 2016.

“I literally put my blood, sweat, and tears into bringing value to that name,” Day wrote noting how many “tours” and “jam-packed nights” at Paisley Park Prince booked Day under using the band name.

“Not once ever saying to me that I couldn’t use that name configuration,” Day quipped.

The “Jungle Love” singer claims that “the people who control his multimillion-dollar estate want to rewrite history by taking my name away from me.”

“Thus impacting how I feed my family,” Day added. “As of now, per the Prince Estate, I can no longer use Morris Day and the Time in any capacity.”

“I don’t see how ‘randoms’ can tell you this! Morris Day and the Time forever … we ALL know what time it is!” she wrote.

He followed up his post with a video clip where he declared he will continue going by the name his mother gave him.

“What did @arseniohall say in “Coming To America”? “His Mama Named Him Clay Imma call him Clay”… Well My Mama Named Me Morris Day, and My Band Is “The Time”‼️” Day captioned the post.