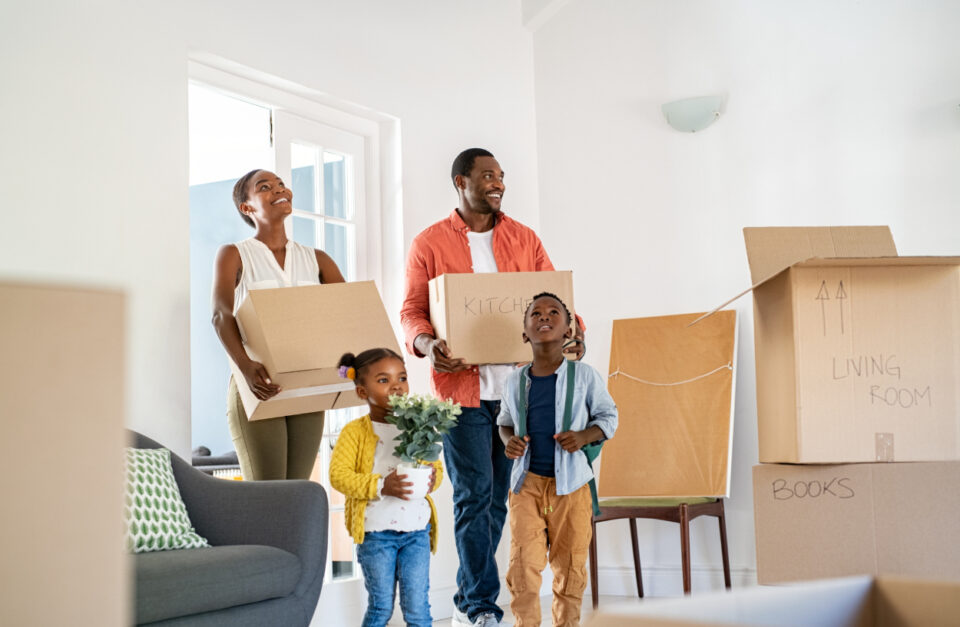 (Image by Ridofranz via iStock)

Mortgage rates have fallen under 5%, reaching their lowest level in four months.

According to housing finance giant Freddie Mac, the average rate for a 30-year fixed-rate mortgage was 4.99% on Aug. 4. 2022, down from 5.30% last week. This week’s mortgage rate compares to 4.72% during the first week of April this year.

While still much greater than the 2.77% rate from this time last year, the latest drop offers some relief to potential homebuyers impacted by rising rates and soaring home prices this year.

“The high uncertainty surrounding inflation and other factors will likely cause rates to remain variable, especially as the Federal Reserve attempts to navigate the current economic environment.”

The big question now is, which way will rates go from here? Rates have tumbled from a 13-year high of 5.81% in June, The Wall Street Journal reported.

Mortgage rates are linked to the 10-year U.S. Treasury yield. The yield typically follows the direction of the Federal Reserve’s benchmark interest rate. The Fed raised interest rates by 0.75% last week. The yield fell to 2.6% on Monday, its lowest point since April.

However, observers say that an uneven trajectory could occur with mortgage rates moving forward due to lingering worries about inflation, a recession, and economic uncertainty.

Regardless of how rates go, you can apply actions to help save money.

Actions range from considering locking in a mortgage rate for a clear-cut time and boosting your credit score before committing to a home loan. Another option is to shop around to see what lender might offer the best interest rate to gain your business.

Aim to get quotes from a minimum of three to four lenders, including online lenders, credit unions, and banks. And don’t be shy about negotiating for a lower interest rate and closing costs.

Another move to consider is making a larger down payment, if possible, something that can potentially lower your monthly payment. If you put down a minimum of 20%, you can increase your chances of getting the best rate and help avoid private mortgage insurance. But if you can’t do that, putting down more can still help you get a lower interest rate.

You might do well to discuss with a professional lender what the pros and cons of your planned actions can bring.