In Case You Missed It: Must-Reads You Need This Weekend 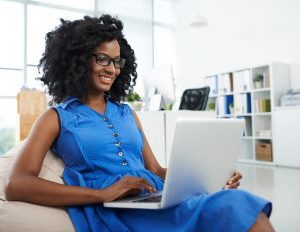 In case things have been a bit hectic for you during the holiday, or you decided to take a break from the internet and go offline, here’s a round-up of some of the best stories you may have recently missed fromÂ BlackEnterprise.com.Â Plus, as a special bonus, we’ve listed two additional stories from around the web that you must check out this weekend.

The Obama Presidency: Sitting in the Front Row of the White House

Take a journey from President Obama’s rise in politics to his tenure in the White House, through the eyes of BE Editor-in-Chief Derek T. Dingle.

In light of eight new states legalizing cannabis and President-elect Donald Trump’s anti-cannabis cabinet appointment, experts discuss where cannabis is going, and what we need to do to prepare

Use an Allowance to Raise Money-Smart Kids

Want to raise money-smart kids? Use an allowance as more than an act of bribery for good behavior. It’s a great long-term investment. 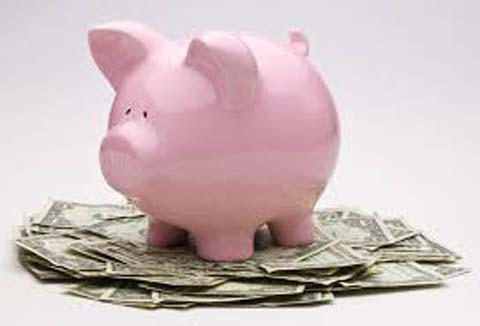 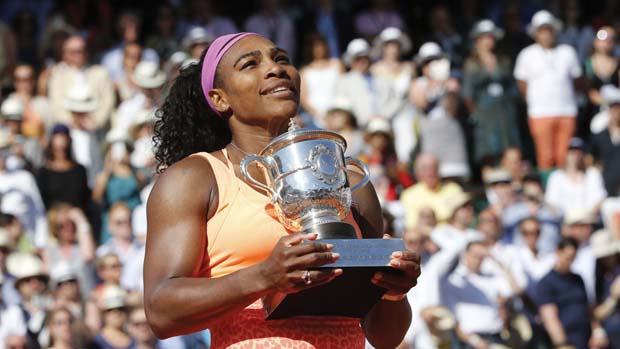 Could Debbie Reynolds Have Died of a Broken Heart?

Is it possible for a person to actually die of a broken heart?

7 Most Effective Ways to Prepare for the New Year

Don’t Try to Do It All on Your Own: Building a Team

FacebookTwitterYoutube
← 7 Most Effective Ways to Prepare for the New Year ← Don’t Try to Do It All on Your Own: Building a Team
×
'