'My Hustle Is Unstoppable': Media Personality Gia Peppers On A Mission To Uplift Black Voices 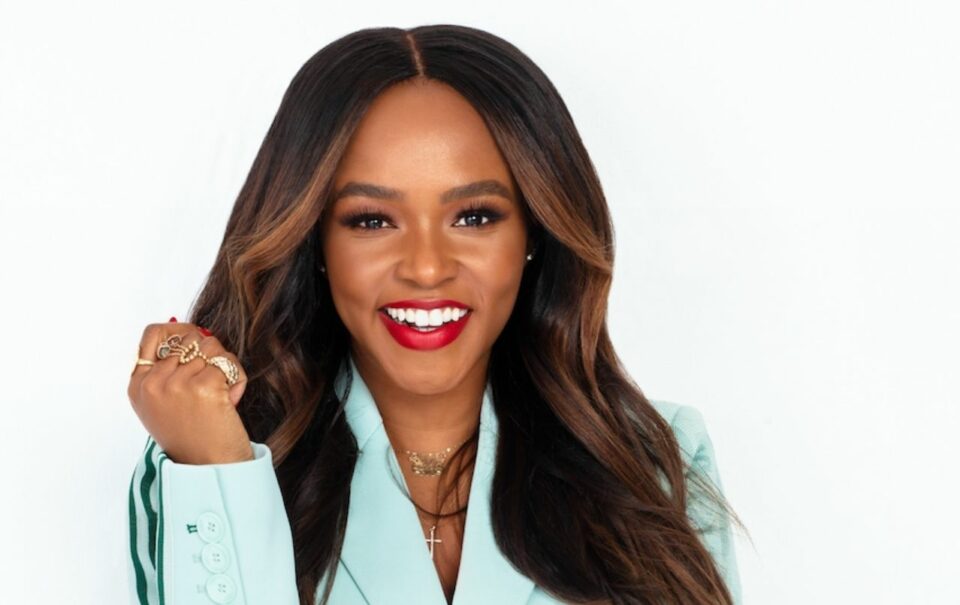 Gia Peppers, the award-winning on-air personality, entertainment journalist, and podcaster, contributes to the Black community in a way that expands Black storytelling and culture.

But it was her hustle game that helped her brand become nationally recognized.

Hailing from Washington D.C., Peppers is a presence throughout the entertainment industry. She has appeared as a contributor on shows such as NBC’s Today Show and Entertainment Tonight and as a co-host of the wildly popular podcast, Black Girl Podcast.

A woman of many talents, Peppers learned how to leverage the power of hustle to bring her goals of uplifting the voices of the suppressed to fruition.

“My mom instilled in us that the hustle is sold separately; there is no such thing as overnight anything,” Peppers told Forbes.

“I learned early on that if you wanted something, you had to work really, really hard to get it. And I also learned that dreams are attainable.”

In her quest to celebrate Black excellence, Peppers has become the knowledgeable source for things that relate to and affect the culture. She invites a number of distinguished Black celebrities and entrepreneurs on her nationally syndicated Urban One Radio show and podcast, More Than That with Gia Peppers. The audio series, launched in February, was created for Black audiences and produced and distributed exclusively by underrepresented businesses. It aims to address the inequities in the advertising supply chain by providing a platform for advertisers to engage consumers through entertaining and informative content.

According to Forbes, More Than That with Gia Pepper has received so much support that $4 million was invested into Black-owned media. This type of investment speaks to Peppers’ mission to elevate Black America, whose voices would publish more content on issues of importance to Black communities than mainstream media.

Peppers can recall what it was like growing up in Chocolate City, where Black people flourished as doctors, lawyers, and business owners while others struggled with substance abuse.

Additionally, Peppers recently launched an original interview series, Give You the Game, on her YouTube and IGTV channels. She leads motivating conversations with impactful leaders such as Debbie Allen, Erica Campbell, and Sarah Jakes Roberts.

“My hustle is unstoppable,” Peppers said. “It’s faith-based first. And it is mine—no one can take it from me. No one can ever say that they gave me something that I didn’t earn. Every single thing that I’ve done in my career so far has been because I worked for it. I did it with integrity. I did it within a way that I can look back in five or 10 years and still be proud of what I said or did in that moment.”