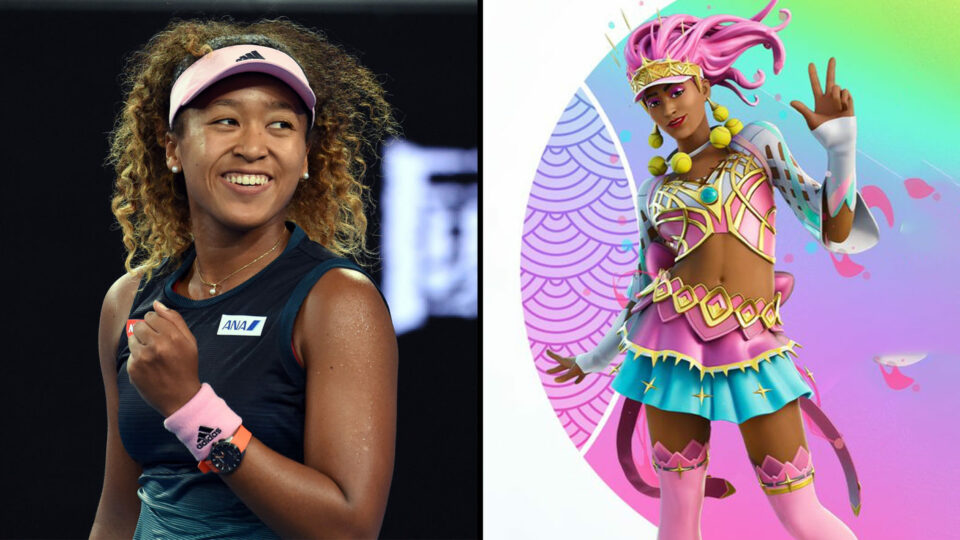 This new partnership debuts the activist, fashion designer, and entrepreneur’s new skin, along with an array of outfits and accessories, representative of her Japanese and Haitian heritage.

According to Forbes, gamers had an opportunity to unlock her skins through an in-game tournament that occurred on March 2, before it hit the stores March 3.

Offered in two different color schemes, the “Naomi Osaka Outfit” is comprised of the “Royale Racket Pickaxe/Back Bling” and “Dark Priestess Naomi Outfit” comes with the “Portalforger Paddle Pickaxe/Back Bling,” according to Hypebae.

The package includes a tennis racket as a mining tool, as well as “The Queen’s Cloudcarriage Glider,” “Cursed Hazeboard Glider,” and the new “Serve Stance Emote,” according to the outlet.

“The Icon Series is the ultimate celebration of the most dynamic figures in culture for Fortnite’s audience of millions, and there’s no one more perfect than Naomi Osaka to join the series as the first female athlete,” Nate Nanzer, global vice president of partnerships at Epic Games, said in a statement.

In the history of the series, other female creators have been featured such as Zendaya, with two skins immortalizing her characters from Spider-Man and Dune. Osaka will also join fellow athlete LeBron James, whom she says inspired her to get in on the adventure.

“I’ve been playing Fortnite for a long time—when I saw LeBron had joined the Icon series, it made me want to join the Fortnite family, too. It’s really amazing to be able to connect with so many people around the world,” she shared.

In an Instagram post, Osaka announced her partnership with the video game series, thanking Fortnight for giving her the opportunity to “tell my story in my own words.”