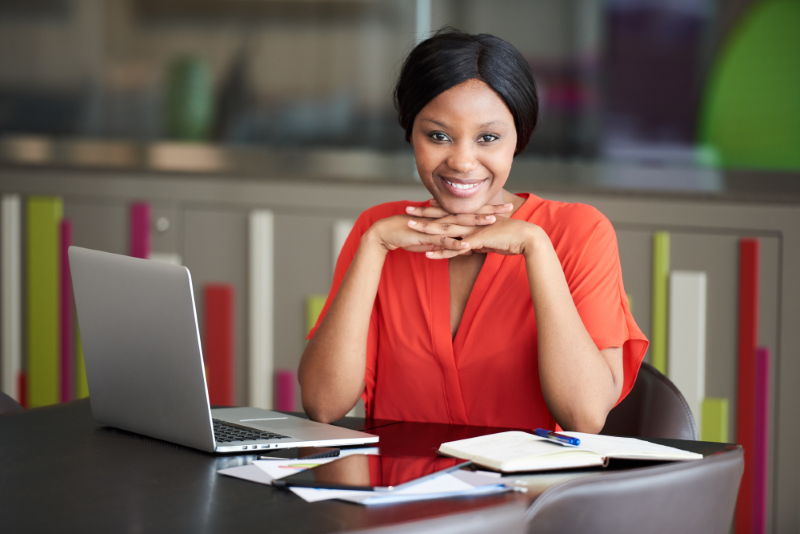 The National Business League Inc. (NBL) will use a new $1.8 million technology platform to close the digital divide for black-owned small businesses in response to the COVID-19 pandemic.

Calling itself America’s oldest and largest trade group for black businesses, the NBL launches the new technology on April 27 with several major initiatives. Those actions consist of digitizing the 120-year-old group’s entire operations online, including adding a new website and mobile app.

The NBL will obtain the use of live streaming and social media platforms, online virtual education and entrepreneurial training, and other services to shut the technology gap for black-owned businesses.
At the same time, Dr. Kenneth Harris, the NBL’s president and CEO, says the digital solutions platform will help black businesses transition and compete in the technology age.

“The revolution will not be televised; it will be digitized,” Harris says. 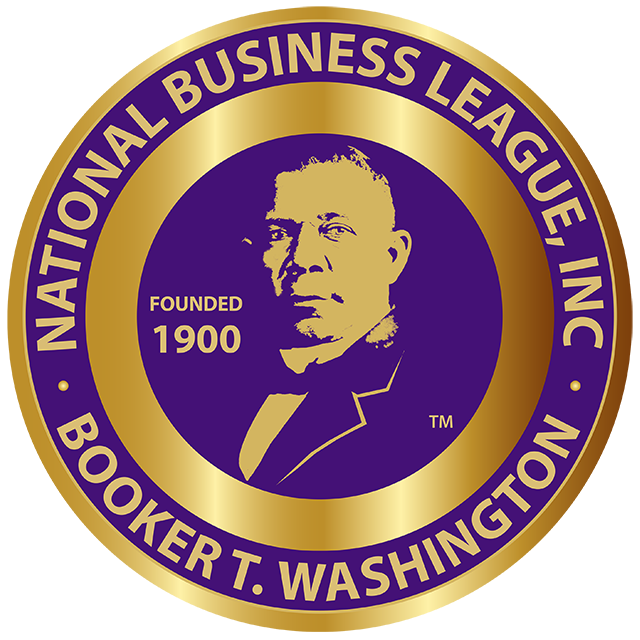 He says the platform is available to all black small businesses in America and throughout the Pan-African Diaspora. He pointed out black businesses specifically will gain access to a global black business-to-business directory, a worldwide sourcing tool for government, public, and private sector contracting and procurement opportunities along with a capital portal for business financing.

“Due to the severity of the coronavirus impact on black-owned businesses, the NBL and technology investors developed the league’s digital solutions platform to assist the federal government, major corporations, and traditional lenders to ensure resources and opportunities reach underserved small businesses in America.”

Indeed, the NBL seized the technology courtesy of several national technology firms that raised and invested over $1.8 million to develop the platform for the Detroit-based association.

Among the top investors were Computech CXL, a minority business enterprise (MBE) technology firm with annual revenue of $80 million, and MPS Group, a manufacturing firm with $120 million in annual revenue. MPS Group has appeared on the BE 100s, a listing of the nation’s largest black-owned businesses. Computech CXL and MPS Group led a group of many other technology firms that invested and helped build the platform, including CatalystXL, Locostation, and Naranjo Designs.

Gregory A. Cheesewright, president and CEO of Computech CXL, talked about why his company was an investor. “It is Computech CXL corporate responsibility to ensure the gap is closed for MBE’s marginalized by the digital divide, the core reason behind our organizations vested digital solutions partnership with the NBL.”

MPS Group Chairman Charlie Williams added, “It is an honor to help launch the National Business Leagues 120-year-old legacy founded by Booker T. Washington into the technology age, as the nation’s premier digital solutions provider for black businesses throughout the globe.”

The NBL’s Harris says the platform will be used to assist and measure the public and private sector, federal government, and banking industry as a pipeline to engagement with the black and minority business community.

He added with black-owned businesses being hit hard by the COVID-19 pandemic, the NBL digital platform will help these entities connect with the government and lending institutions virtually throughout America to efficiently participate in the CARES Act rollout.

Harris says there are more than 2.6 million black-owned businesses in the United States that will be disproportionately impacted by the coronavirus economic crisis. “It is the NBL’s mission to support these businesses,” he says.

Founded in August 1900, the NBL says it’s the nation’s first and largest nonprofit and non-partisan black business professional trade group. It has over 120,000 members nationwide, with regional offices in Atlanta, Detroit, Los Angeles, and Washington, DC., and more than 360 local league chapters nationally. The NBL says it provides access to 2.6 million black businesses in the United States.