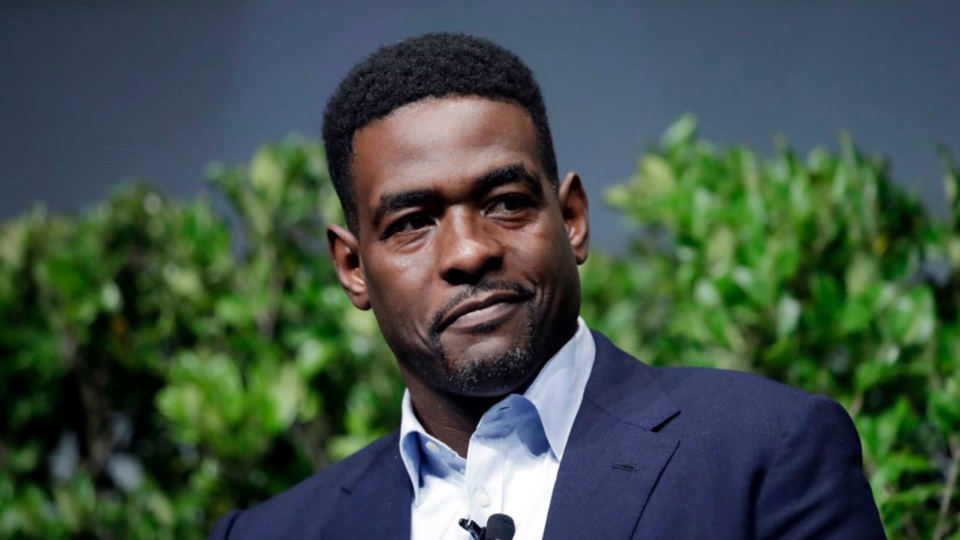 NBA legend Chris Webber is teaming with Black Wall Street leaders to run a $200 million fund to support social equity investment in the cannabis industry in New York state.
As part of a move to advance the state’s growing adult-use marijuana business, New York Gov. Kathy Hochul announced in a news release that she had chosen Social Equity Impact Ventures L.L.C., a minority-led investment business, to sponsor and manage the New York Social Equity Cannabis Investment Fund.
Impact Ventures is a joint venture between an entity led by NBA Hall of Famer and entrepreneur Webber and his partner and business owner Lavetta Willis. The enterprise includes Siebert Williams Shank (SWS), the nation’s largest minority-and-women-owned financial firm led by CEO Suzanne Shank, along with William Thompson, SWS chief administrative officer and former New York City comptroller.
The public-private state fund will finance the leasing and equipping of up to 150 retail cannabis dispensaries in New York to be run by individuals negatively impacted by the state’s former marijuana laws and who now wish to enter the legalized industry, organizers say. The fund will help people set cannabis dispensaries. SWS will raise $150 million from the private sector to fund the project, per the news release.
“Today, New York takes an important step forward in creating jobs and opportunity for those who, historically, have been disproportionately targeted for cannabis infractions,” Hochul stated. “As we create a new industry in New York, I am proud to see real progress in addressing the economic needs of our future entrepreneurs.”
For Webber, the New York project builds on his  involvement in the pot business. Last September, Black Enterprise reported on his new facility in Detroit.
Per the news release, Webber Wellness founder Chris Webber stated, “Together, we look forward to starting the healing process within the community nationwide and it starts by giving aspiring entrepreneurs in this state the education, resources and training to thrive in the cannabis sector. Our hope is that New York’s holistic approach can be replicated in other markets and help accelerate the growth of underrepresented businesses across the country.”
In a statement, Shank of SWS reflected, “As the regulated, adult-use cannabis business sector grows, the right approach should include eliminating barriers for equitable participation in this multi-billion-dollar industry. The Cannabis Social Equity Investment Fund has been established as a key tool to help level the playing field during New York State’s licensing and siting of cannabis retail dispensaries across the state. This regulatory design will help disadvantaged entrepreneurs to compete fairly.”
Hochul also declared the appointment of new members to New York’s Cannabis Advisory Board. It was reported the board will work with the Office of Cannabis Management “to establish an equitable and inclusive legal cannabis industry in New York.”
See more comments and details about the effort here.