New Jersey Bank Agrees to Over $13 Million Settlement for 'Redlining' 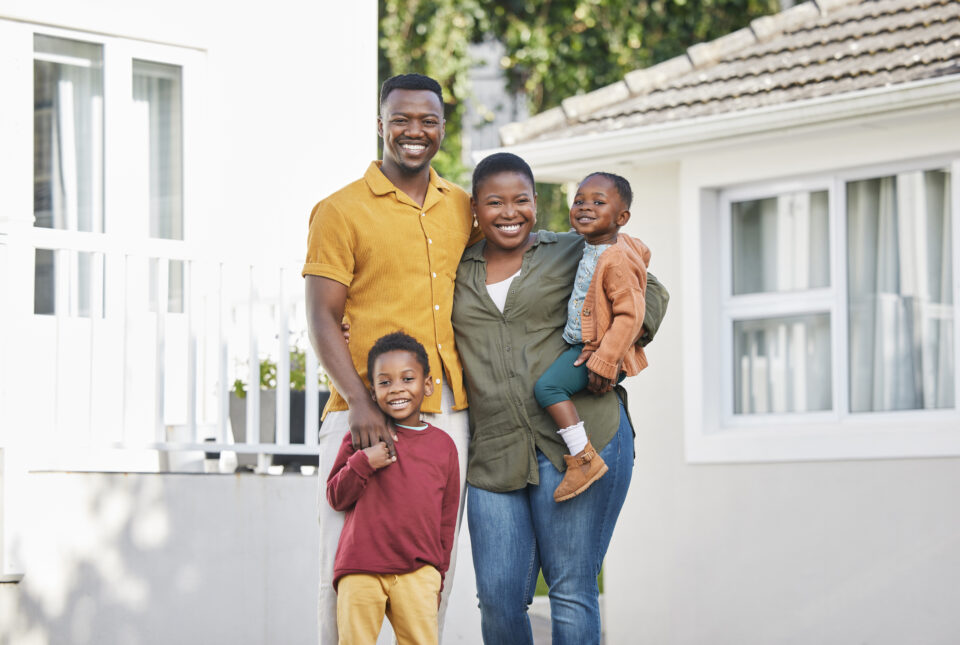 A New Jersey bank has agreed to pay over $13 million to settle claims from the U.S. Department of Justice that the bank was not supplying loans to predominantly Black and Hispanic customers.

The DOJ announced last week that it secured an agreement with Lakeland Bank to resolve allegations that the bank engaged in a pattern or practice of lending discrimination by “redlining” in some neighborhoods in the Newark metro area, based on a news release.

The settlement is part of an extensive national effort by the DOJ to fight discriminatory lending practices and marks the third-largest redlining settlement in the department’s history.

Redlining is banned, and it essentially includes lenders not offering credit services to individuals living in select communities and is based mainly on race, color, or national origin. Among other things, the federal court complaint alleges that all the bank’s branches were located in primarily white neighborhoods.

The proposed consent order, subject to court approval in New Jersey, calls for Lakeland to take many actions. They include: “invest at least $12 million in a loan subsidy fund for residents of Black and Hispanic neighborhoods in the Newark area; $750,000 for advertising, outreach, and consumer education; and $400,000 for development of community partnerships to provide services that increase access to residential mortgage credit.” The bank is also called to “Open two new branches in neighborhoods of color.”

According to MSN, comments from Philip Sellinger, U.S. attorney for the District of New Jersey, included that the bank “engaged in redlining practices from 2015 to 2021, with none of its 40 branches in predominantly Black or Hispanic neighborhoods.” He added other banks generated about five times more mortgages in those neighborhoods than Lakeland.

His office estimated that $120 million in loans would have been made by the bank if it had pursued all borrowers.

“There were qualified borrowers, but Lakeland just didn’t service them,” Sellinger stated.

“Lakeland knew about the redlining conduct in 2015 but did nothing meaningful to stop it.”

For its part, the Lakeland location based in Oak Ridge, N.J., did not admit any wrongdoing. The DOJ stated Lakeland “has agreed to settle the matter without contested litigation and worked cooperatively with the department to remedy the redlining concerns that were identified.”

“While we strongly disagree with any suggestion we have acted improperly, Lakeland Bank has fully cooperated throughout this process and remains confident that we have been fully compliant with all fair lending laws,” Lakeland CEO Thomas J. Shara said in a statement.

He added, “This resolution avoids the distraction of protracted litigation and allows us to focus our time, expertise, and resources towards achieving a shared goal of meeting the credit needs of all residents within our communities, including those who historically have been underserved.”

Kristen Clarke, assistant attorney general in the DOJ’s civil rights division, said the federal case against Lakeland was the fourth major settlement in the past year to fight redlining nationwide, per MSN. All told, settlements in Houston, Memphis, and Philadelphia reportedly racked up $25 million in loan subsidy funds.

“We hope this sends a strong message to the financial industry that we will not stand for discriminatory and unlawful barriers,” Clarke stated in a video call with reporters.

William Michael Cunningham, CEO of Creative Investment Research in Washington, D.C., and a banking analyst, says it is a positive sign that the DOJ uncovered this illegal, racist, discriminatory behavior. However, he said, Lakeland Bank made over $331 million from 2018 through the second quarter of this year based on its annual reports.

“This means that the settlement should have been far larger than the $13 million the DOJ negotiated.”

The settlement comes as Provident Financial Services and Lakeland Bank last week announced a $1.3 billion merger agreement. Federal authorities have supposedly indicated the terms of the settlement agreement would bind the new entity.

Cunningham says until Lakeland admits to acting improperly, it should not be allowed to complete the merger.