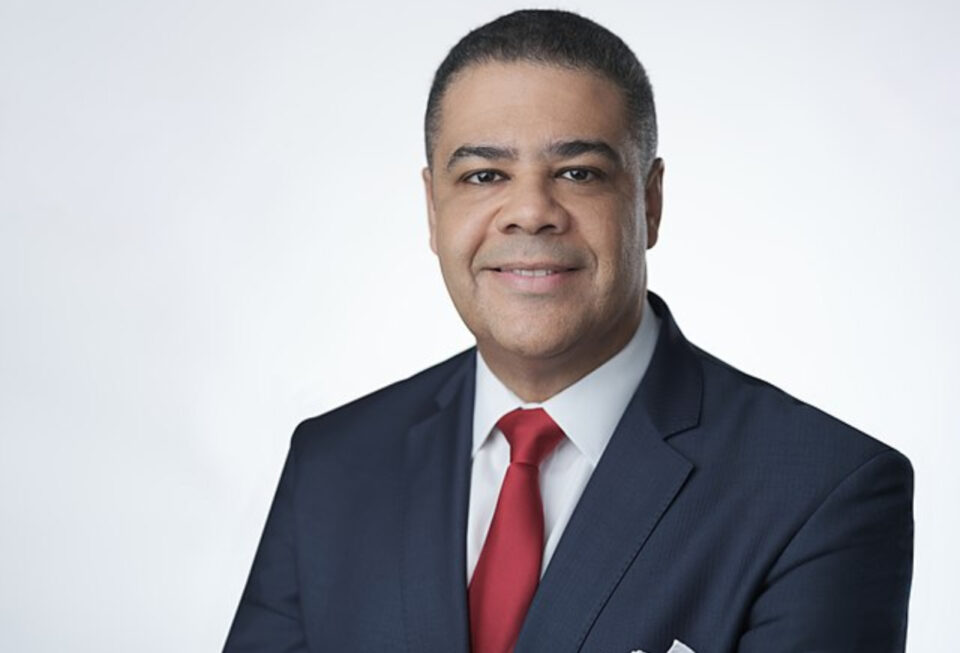 Those were among new thought-provoking statistics mentioned last week by Donald R. Cravins Jr., the first Under Secretary of Commerce for Minority Business Development. He leads the Minority Business Development Agency (MBDA). A part of the U.S. Department of Commerce, the MBDA is the only federal agency dedicated to the growth and global competitiveness of U.S. minority business enterprises (MBEs).

Cravins talked about the MBDA Capital Readiness Program, which will award almost $100 million to expand opportunities for underserved entrepreneurs, including businesses run by Black owners.

The MBDA is seeking applications for its new $93.5 million program grant competition to assist minority and other underserved entrepreneurs launch and grow their businesses.

In a live video conference viewed by BLACK ENTERPRISE, Cravins stated, “It will help tens of thousands of underserved entrepreneurs jump start and scale to grow for industries, including health, healthcare management, and infrastructure.” He added the effort will provide funding for nonprofits and universities.

He said the program, initially announced here, will provide services to underserved entrepreneurs to help them access capital opportunities, networks, and build capacity for their businesses. The MBDA-run program is the largest of its kind in the U.S. Department of Commerce’s history.

Cravins said the program will help fund business incubators or accelerators. The funds provided by the grant to these incubators and accelerators will help businesses and entrepreneurs navigate the unique systems and barriers they face. He explained underserved entrepreneurs, including those with disabilities, people of color, and entrepreneurs or founders living in rural communities will be targeted. “People who are living in groups or part of groups that have been underserved in our nation’s history.”

Grants will be awarded to entities that serve entrepreneurs. Cravins said services will include resources for minority and other underserved entrepreneurs to access capital and gain funding, technical assistance, networking opportunities with peers, experts, and vendors, as well as mentorships.

The novel program comes as businesses owned by women of color are among the fastest growing sectors in the economy. Yet, structural barriers remain, preventing many women from starting their own businesses and accessing capital, childcare solutions, and peer networks.

Cravins was confirmed in his new role last August by the U.S. Senate and his appointment was announced by U.S. Secretary of Commerce Gina Raimondo.

When he speaks to entrepreneurs across the country, especially those of color, Cravins says they tell him a huge barrier they face is access, including access to capital. Among his goals: reduce the large funding gaps between minority entrepreneurs compared with their non-diverse peers. “We know those statistics are there and we know MBDA has to do something to change that narrative.”

The application deadline for the grants is Feb. 28, 2023. Check here for more details and to apply.