Can The New Owners of Fashion Fair Give The Once-Iconic Brand A Business Makeover? - Black Enterprise

Can The New Owners of Fashion Fair Give The Once-Iconic Brand A Business Makeover? 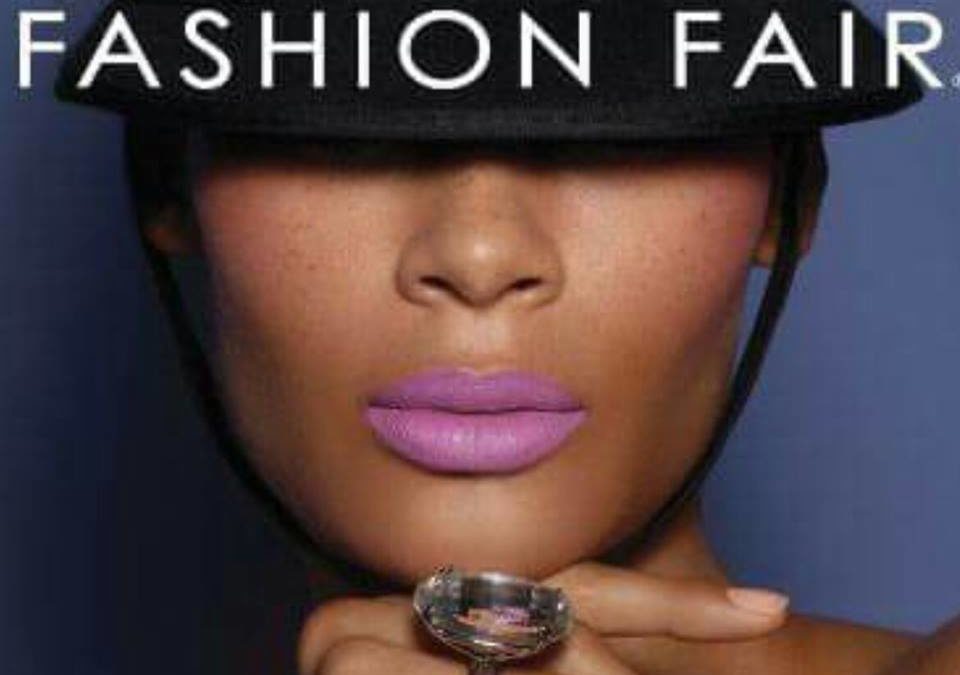 Now, their acquisition of Fashion Fair rounds out a bold play to compete in both the “masstige” and prestige beauty markets where global sales are expected to reach a combined $71.8 billion this year, according to market researcher Euromonitor. Much of that is driven by women of color who, after generations of invisibility to beauty industry executives, are now among its most coveted customers.

Black women of a certain generation are also among Fashion Fair’s most devoted fans, and they are rooting for its comeback.

“I’m here for it,” said entrepreneur Ndela Edwards, the retired CEO of New York-based E-Z Tours and Travel. “I have never been loyal to a makeup company the way I was to Fashion Fair. The products were always great and, as a black business owner, it mattered a lot that it was black-owned. It matters just as much now. The brand deserves to live.”

But even as Edwards applauds the boldness of the new owners’ move, she echoes others questions about the odds of their succeeding.

“I’m sure they feel that they’re sitting on a gold mine,” said Edwards. “But it’s only a gold mine if you know how to mine the gold.”

A Heavy Lift, A Hefty Legacy for Fashion Fair

The marketplace has dramatically changed since the brand’s founding in 1974. Fashion Fair Cosmetics was a direct response to the difficulty Ebony Fashion Fair’s runway models had in sourcing makeup for their spectrum of darker skin tones. Like Iman and former actress Vera Moore, both of whom created eponymous cosmetics lines, Fashion Fair models jerry-rigged their own products.

When Eunice Johnson, founder of Ebony’s traveling fashion show and matriarch of Chicago’s Johnson Publishing Co., learned that existing cosmetics companies were unwilling to fill that need even after she lobbied for it, she and her husband, John H. Johnson, took matters into their own hands and Fashion Fair Cosmetics was born.

It filled a void that is now packed with players scrambling to secure shelf space in stores as well as the loyalty of a demanding consumer who no longer lacks for options.

“Every woman in America has more than one cosmetics brand in her purse,” says Amy Hilliard, who served as Fashion Fair’s president in 2014 and 2015. “The goal is to do what you can to increase your share of what’s in that purse. If you have an abundance mentality, you know there’s enough room out here for everybody.”

Virtually every white-owned cosmetics maker now creates products targeted at women of color and black-led brands such as Beauty Bakerie, Mented Cosmetics, and Fenty Beauty (Rihanna’s $600 million makeup line, launched in 2017) are already vying for the same customer Fashion Fair will be going after. Ditto legendary black British makeup artist Pat McGrath’s line, Pat McGrath Labs which, in 2018, Women’s Wear Daily valued at $1 billion. For Fashion Fair, as one industry insider put it, “It’s going to be a heavy lift.”

Hilliard says that while the environment is not for the faint of heart, the brand she once led has a few rare advantages. Exceptional products, for one (Hilliard still hoards a stash of her favorite Canary Diamond Lip Teaser as well as Fashion Fair illuminating powders and skincare.) Fiercely loyal core customers (“These women live and die for the products they love,” Hilliard says.) And, finally, an unparalleled legacy.

“I have been in branding and marketing for most of my career, and what I saw in terms of brand equity with Fashion Fair is one of the most powerful things I have ever seen,” says Hilliard, who now teaches marketing at Loyola University in Chicago. “When you have legacy, you leverage it.”

From Breakthroughs to Bankruptcy… and Back?

To be sure, the Fashion Fair story is like no other. It’s affiliation with couture fashion, cultured refinement, and Eunice Johnson herself, gave it a unique pedigree from the start. But the beauty of the brand went far beyond its proximity to black wealth and its iconic pink packaging. As a business, Fashion Fair Cosmetics was revolutionary for its ability to not only create products specifically designed for the ignored spectrum of darker skin tones, but to go where no black-owned company had gone before: onto the coveted beauty floors of leading retailers.

The company broke through age-old barriers and biases in the prestige market to be sold at its own gleaming glass counters in major department stores such as Macy’s, Lord & Taylor, and Dillards. It represented a colorful island in a milky sea of established brands such as Estée Lauder, Chanel, and Lancôme all of which grossly underestimated what would prove to be the appeal of this black-owned upstart.

Fashion Fair further changed the landscape of those stores by insisting that black women sell its products. In turn, it changed lives. Those women garnered the commissions generated by a hit brand; they built clienteles and careers in retail that had only been the stuff of pipe dreams. Prior to that, the beauty real estate in those stores was populated almost exclusively by white women, both behind the counters and in the aisles.

By 2003, Fashion Fair, with $56 million in sales, was being touted as the world’s largest black-owned cosmetics company. Yet, by the time Eunice Johnson died in 2010, both JPC and Fashion Fair were struggling.

JPC Chairman Linda Johnson Rice installed Rogers as CEO that year but an attempt to reinvigorate the cosmetics brand under her leadership stalled. In 2016, the entire company was sold to a Texas-based private equity firm, CVG Group, and Fashion Fair filed for bankruptcy last summer.

Rogers and McKissack have been friends for 30 years and worked together at JPC. While there, Rogers made no secret of her excitement about the potential of the makeup line. She, Rice, and Hilliard even held a Fashion Fair pop-up shop at the 2014 Women of Power Summit but the hopes Rogers articulated for the brand never actualized.

“I felt that the Fashion Fair brand was amazing,” Rogers said of that time in an email yesterday. “What we needed were capital and focus—at JPC, we had magazines, the [photographic] archives, and makeup. There were really very few synergies among the three categories. Today, we are very focused. Focused on makeup for women of color and we are funded.”

Neither the terms of the sale, the amount of the funding to which Rogers refers, or explicit plans for the company have been made public. Jenelle Hamilton, a company spokesperson, said those “details are still being worked out.” The larger question of how—and if—McKissack and Rogers can return Fashion Fair to its former glory, or anything close to it, also still awaits an answer.

Not even social media has offered any hints about what’s to come. Fashion Fair’s most recent Instagram post was August 16, 2018, the day Aretha Franklin died, and Rogers last tweeted in late 2017. But black women, especially those die-hard Fashion Fair customers who have demonstrated a resilient loyalty to the brand through its roller-coaster years, hope to see the brand come roaring back.

As Army vet Stephanie Perkins tweeted in response to news of the acquisition: “My God is so incredibly good!”