New Report: Black Americans 84% More Likely To Be Denied A Mortgage Than Their White Counterparts 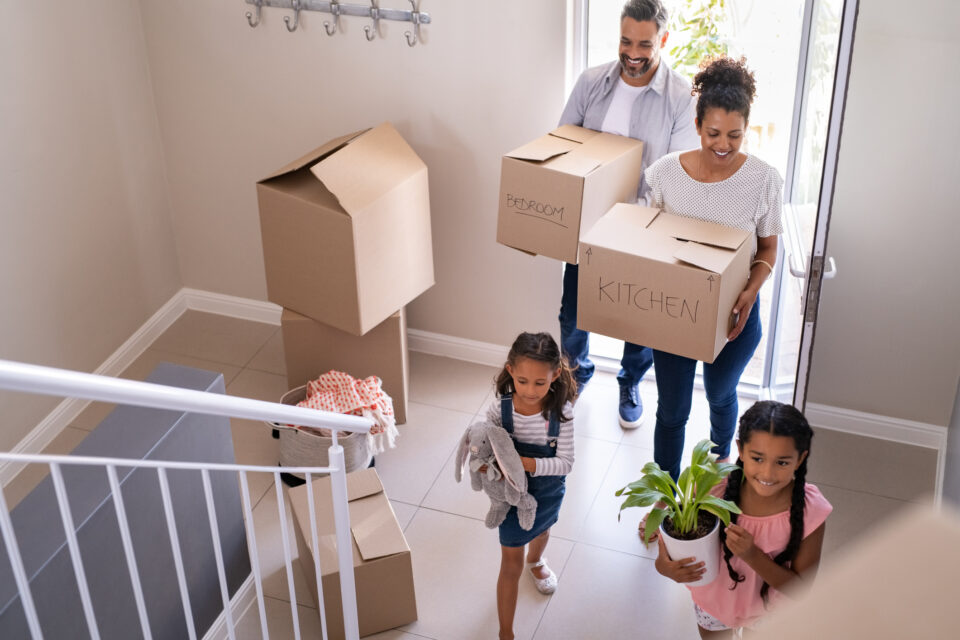 (IStock/Ridofranz)
When it comes to gaining money to buy a home, it’s no secret that path has been dreadful for Black Americans.
Unfortunately, that news is not getting any better for African Americans courtesy of COVID-19, according to Zillow. The online real estate firm just found that the mortgage denial rate was 84% higher for Black applicants than White applicants in 2020.
The most recent report comes from data gathered by the federal government from mortgage lenders under the Home Mortgage Disclosure Act. It shows disturbing figures. The disparity between Black and white mortgage applicants grew extensively with the pandemic, rising from 74% when Black applicants were rejected for mortgages in 2019.
According to Zillow, about 20% of Black Americans who applied for a mortgage in 2020 were turned down. That was the highest denial rate for any racial or ethnic group. In comparison, Zillow reported 10.7% of White applicants were denied a loan two years ago.
The expanding gap also comes when many homeowners are benefitting from rising home prices helping push up their wealth. Of course, Black Americans not getting mortgages are not experiencing the gain.
“While credit borrowers overall are stronger now than ever, the gap in credit access is growing along racial lines,” Zillow economist Nicole Bachaud stated in the report. “Policies and interventions that target the barriers keeping Black Americans from homeownership are keys to achieving housing equity.”
Saddled with a  poor or insufficient credit history were among the biggest reason Blacks were denied a mortgage.  “This accounted for over a third of all the denials reported, ” based on the housing data Zillow analyzed. And since  2019, roughly one in seven Black households were unbanked with no bank account, according to FDIC data.
“A higher prevalence of nontraditional services (payday lenders) and fewer traditional services (like banks) contributes to poor credit health of entire communities, particularly communities of color,” Bachaud wrote.
To boot, Black Americans were hit harder by the pandemic economy harder that most other group, increasing the burden to recover or save money tougher.
On the uplifting side,  Zillow found that for Black Americans who have bought homes realized a faster rate of home-value growth. The online real estate firm reported: “Black-owned homes grew in value at a rate that was 1.5 percentage points higher than the national average as of October.”