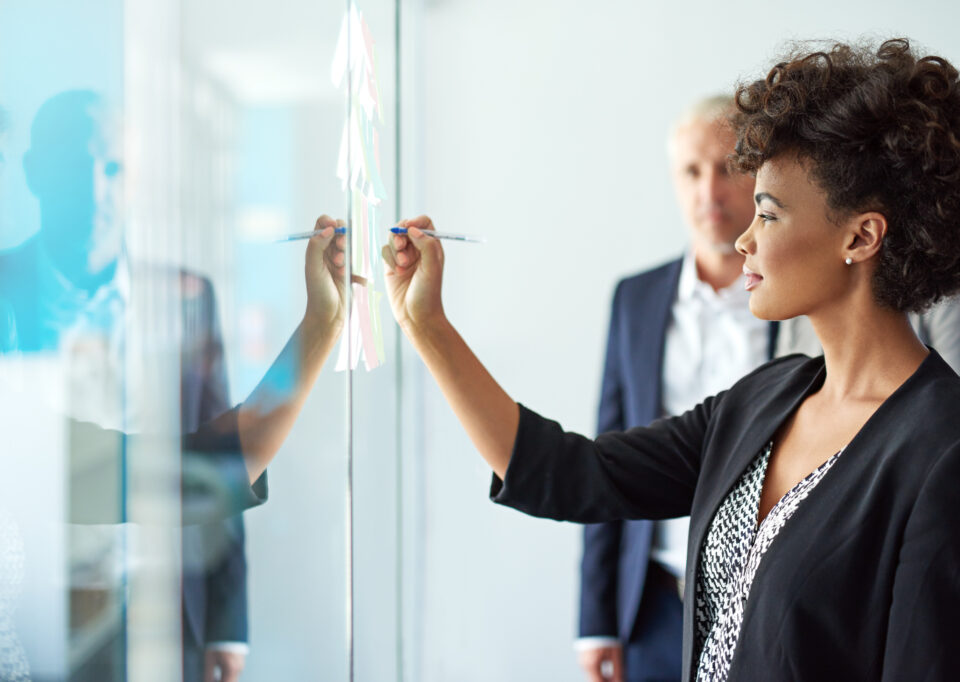 When it comes to corporate board representation, 2021 was a record-setting year for Black women.

The number of  S&P 500 seats held by those women rose over 25% this year, up from a 16% gain in 2020, a new report by data and analytics provider ISS Corporate Solutions reveals, per Bloomberg.com

The uptick was reportedly fueled by an extraordinary number of new Black women directors, helping them gain a record share of the seats.

Etsy Inc., Caesars Entertainment Inc. and HP Inc. were among companies that added Black women to their boards in November, with females gaining a net 14 seats overall,  data gathered by Bloomberg reveals.

The November growth of 14 more seats on the boards of companies in the S&P 500 was the biggest gain in two months, based on the Bloomberg data. The outlet reported the average number of female directors was unchanged at 3.4, out of an average board size of 11.1.

“It appears to be at an all-time high in terms of the number of board seats that Black females are holding today, as well as the number of unique Black female directors,” stated Brian Johnson, executive director at ISS Corporate Solutions.

Corporate boards have been pressed hard to add more directors, including some for the first time, after the 2020 murder of George Floyd as well as national protests. Conditions that confronted society around the COVID-19 pandemic and other events over the last year have too help propel more diverse boards.

Named to Etsy’s board in November, Marla Blow reflected on the report. “Even when there is still significant work to be done, and that is still the case, I do think that it’s also important to step back and notice that there has been movement, and that matters. She is the president and chief operating officer of the Skoll Foundation, which invest social entrepreneurs and other social innovators.

Still, Blow explained  challenges remains for women, specifically women of color, to get a chance for their first board due to many positions coming from the personal contacts. She  gained her first board experience as her company’s CEO. Now, she aims to encourage companies to consider experienced executives a step below the C-suite so that more women of color will be looked at.

“I’m not the only Black woman who can be on a corporate board,” Blow said.

See other findings from the report here.