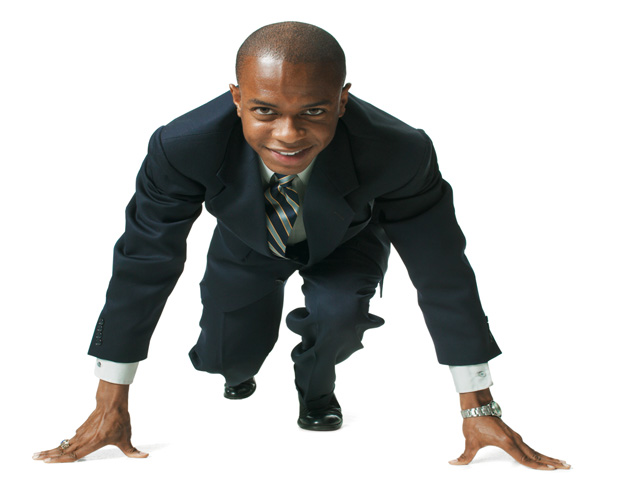 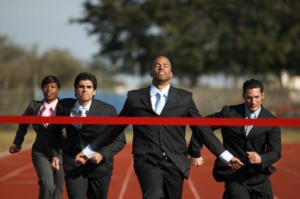 I am now in the midst of my annual preparations for determining my goals for the new year. I began shortly after Thanksgiving, meditating on the experiences and lessons of the past, who and where I am in the present, and how I can bring the best of me into the future, to ultimately fulfill the purpose for which God created me (a ceaselessly unfolding series of revelations). By the week after Christmas, I have a rough idea of what I want to achieve. But, come New Year’s Day, you won’t find me making any resolutions, not even in the privacy of my own mind.

For me, January 1 is not a deadline, but the launch point of my life planning, a stage that takes at least three months (my birthday in March approximately marks the completion of that period) and then is the subject of constant testing and reexamination, revision and refinement, throughout the year. My objective is not to make resolutions, but to set what I call esteemable goals. In my experience, while traditional New Year’s resolutions are usually well-meaning, they are rarely kept. However, I’ve found that when I commit to goals, from a position of personal accountability, not just wishful optimism, I’m far more likely to achieve them.

I first adopted this approach after reading Think & Grow Rich: A Black Choice, the classic success guide by Dr. Dennis Kimbro and Napoleon Hill, nearly 20 years ago. One of the pieces of wisdom I gleaned from the book, as I remember it, advised writing down your goals, and reviewing them at the beginning and again at the end of each day. With the second daily reading, you were to recall what actions you took that day to make progress on each of your goals. Any goals you took some daily action to advance toward, no matter how small, were real and would almost inevitably be achieved sooner or later. Your action is clear evidence of your commitment. However, any goals that go neglected day after day, week after week, with no action taken to bring them to fruition, are not real and should be removed from the list, without shame or guilt. To do otherwise is an act of dishonesty.

That year, I set a total of 11 goals, including being promoted to managing editor at Black Enterprise and putting on 15 pounds of muscle (prior to that year I never weighed more than 130 lbs. in my life). I achieved every goal but one: Learn to dunk a basketball into a regulation hoop. Turns out that while it was a fun idea, it wasn’t important enough to me to do the exercise and practice necessary to realize it. Despite my height (just under 5″7″), the goal was achievable (I personally knew men my height and shorter who’d done it), but it was a nice-if-it-would-happen, not a true must-happen objective–a wish, not a real goal.

Every year since then, I’ve devoted the time between New Year’s Day and my birthday to really thinking about what I am prepared to commit to, and making a new list to focus on each day. And I can say that I have achieved, and in many cases, exceeded, 90 percent of everything I’ve ever set out to do since–including a few goals that turned out to be misguided and resulted in unpleasant, costly experiences. (Be careful what you ask for.) A few years later I read another book, Esteemable Acts: 10 Actions for Building Real Self-Esteem by Francine Ward. “Often we think if our intentions are good, we will get the result we want,” says Ward. “No doubt good intentions count for something, but ultimately the way we feel about ourselves and the way we show up in the world is more about what we do, rather than what we say. It’s about the actions we take–the esteemable actions–that enable us to truly move out of the darkness into the light of our own being.”

It was after reading Ward’s book (I’ve had the pleasure of meeting and speaking with both Ward and Kimbro, both of whom I greatly admire; I count Kimbro as a personal friend), that I decided that my goals had to be tied to something else to be both achievable and beneficial to myself and others–acts of esteem. So today, instead of making New Year’s Resolutions, I set esteemable goals, using the following as guideposts for deciding what I will commit to for the year to come: