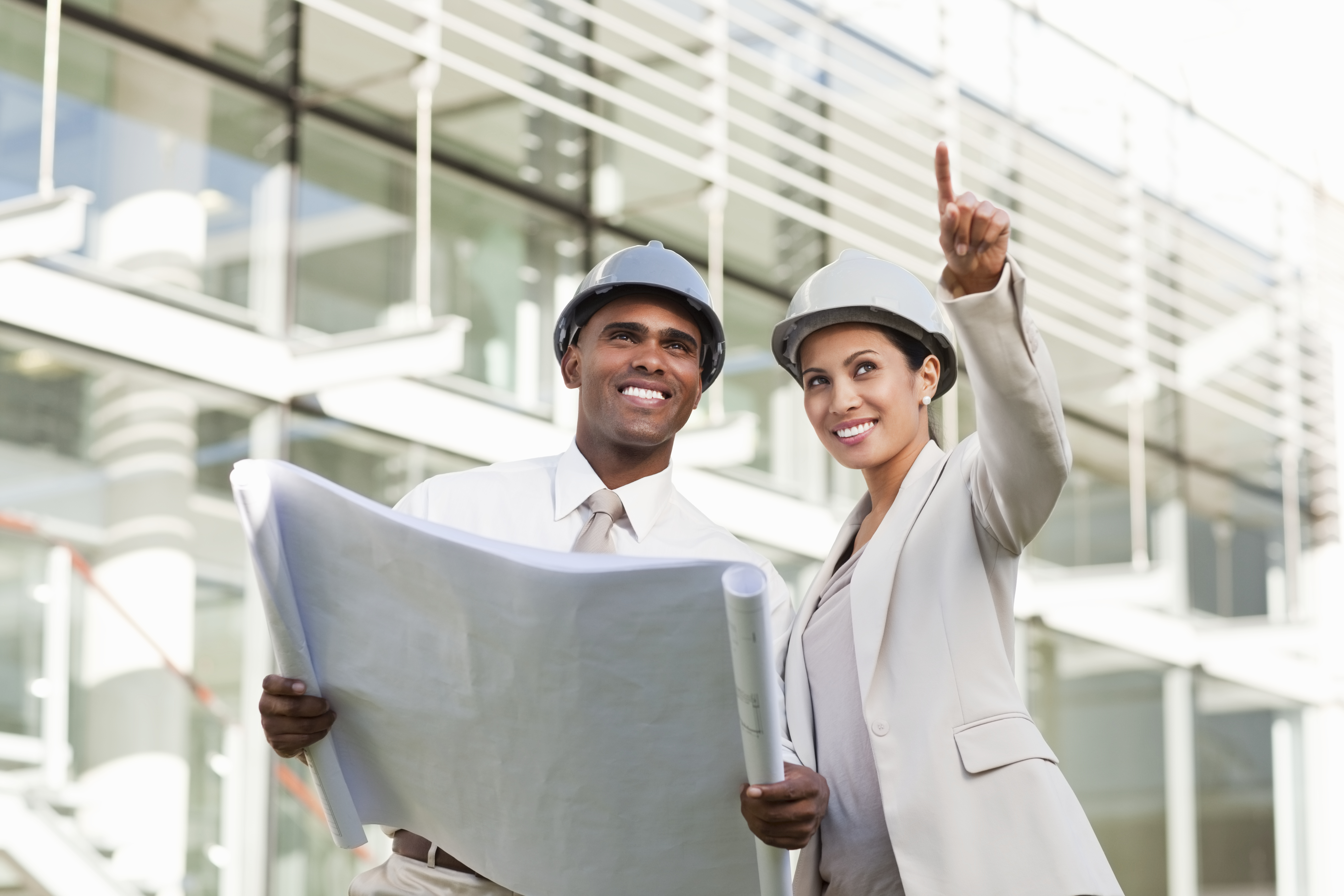 For the first time, New York City has awarded more than $1 billion in city contracts with minority and women-owned businesses, according to the office of Mayor Bill de Blasio.

The contracting activity was recently announced by Deputy Mayor Richard Buery at an event marking the one-year anniversary of the city’s Office of Minority and Women-Owned Business Enterprises (M/WBE).

$30 Million in Funding for Loan Programs

Mayor de Blasio took some bold actions after critics maintained the city was not doing enough to award contracts and boost spending with M/WBE businesses.

Some critics blasted de Blasio’s administration for setting unpretentious goals for contracting with those firms. De Blasio pledged to allot $16 billion in minority contracting over a decade when he took office.

In September 2016, de Blasio created the Mayor’s Office for Minority and Women-Owned Business Enterprises (M/WBE) to address the disparity between city contracts awarded to certain ethnic and gender groups and their overall representation in city contracting. The mayor appointed Buery, an African American, as director of the office whose responsibilities include oversight, policy, interagency coordination, and accountability of the city’s M/WBE program.

The mayor announced plans to enhance the city’s Contract Financing Loan Fund, an effort to make sure minority and women-owned firms have access to city capital. The loan program will be a revolving fund capped at a 3% APR, the lowest of its kind in the entire state among government-funded programs.

Eligible M/WBEs will be able to apply for loans of up to $500,000. The loan program will be available to companies that are certified M/WBEs or in the process of M/WBE certification, as well as small businesses that cannot access financing from traditional sources.

The city can spend up to $150,000 on purchase contracts (goods and services) with minority and women-owned businesses without requiring those firms enter a formal competitive bidding process. The city claims the increased discretionary spending limit for goods and services is now closer to the state’s $200,000 limit in this area.

The city now has $20,000 and $35,000 in discretionary spending limits for purchase contracts and construction, respectively.

The M/WBE Certification Program connects certified businesses with opportunities to sell their products and services to New York City agencies.  The application process and more details about the program can be found here.