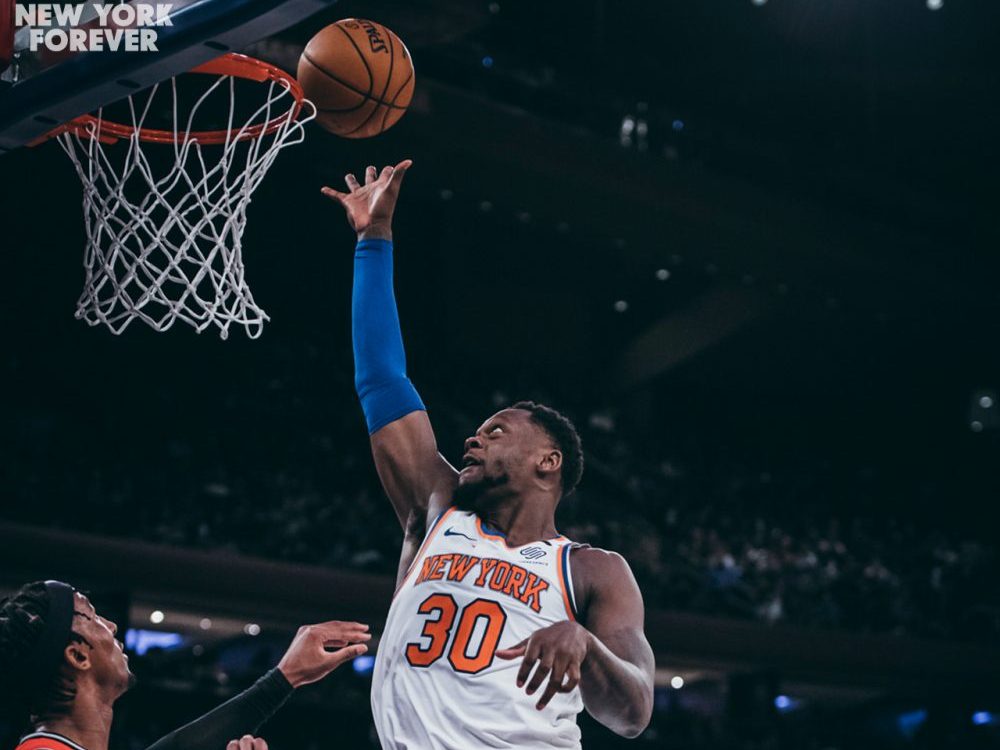 The New York Knicks has hired Steve Stoute’s marketing agency, Translation, to help with its image, according to MSN.

Stoute, a former veteran music industry executive, founded Translation in 2004. It worked with the Brooklyn Nets when they moved to Brooklyn and The Barclay Center back in 2012. Translation plans to develop campaigns and brand programs for the Knicks based on its history, alumni, fan base, and home of Madison Square Garden.

Stoute has gotten a ringing endorsement from Los Angeles Lakers’ LeBron James. “Stoute’s been a friend [for] a long time. He does amazing work,” James told SNY. “Our beautiful league is always more beautiful when the Knicks matter and the Garden is jumping. I think it’s going to be great.”

“We have a ways to go,” Stoute said in an interview to Bloomberg. “People can say what they want, but the world knows when you get it right — when the New York team is winning — basketball is better. When the New York Knicks are right, the NBA is a better place. That is the opportunity.”

“Winning cures a lot of problems. Great marketing and exciting entertainment cure all problems,” Stoute also said. “The brand has to be strong regardless of the final score. When people are hopeful that things are going to be better, and it brings excitement, all of a sudden that becomes the brand.”

“I have known Steve (Stoute) for many years,” Steve Mills, Knicks president said in a statement, “and I am thrilled to have his knowledge and expertise as we continue to grow the Knicks franchise in new and innovative ways. I look forward to working closer with both him and his team.”

Despite their lack of success in recent years and not winning an NBA championship since 1973, the Knicks remains the league’s most valuable team, according to Forbes, which valued the team at $4 billion in 2019.