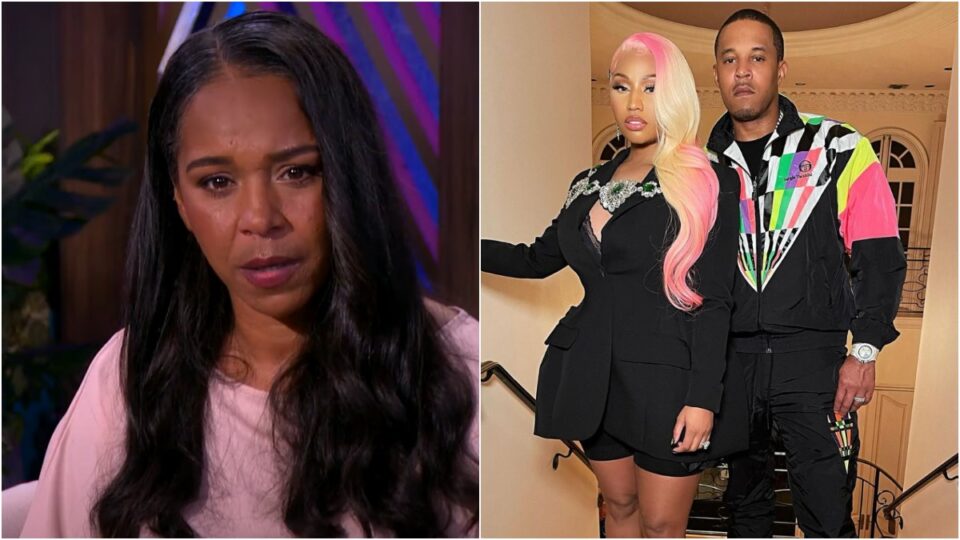 A lawsuit was filed last summer against rapper Nicki Minaj and her husband, Kenneth Petty, by Jennifer Hough, who had previously accused Petty of raping her when they were both younger.

Minaj and her husband, Petty, were accused of harassment and intimidation in the lawsuit. According to Billboard, Hough has voluntarily dismissed her harassment lawsuit against the Queen rapper.

After reports of the lawsuit being dropped, Minaj has vowed to go after Hough for her expenses in her defense of the accusations.

In August 2021, Hough—a woman who accused Petty of rape 20 years ago—filed a lawsuit in the US District Court for the Eastern District of New York against the Megatron rapper and her husband. The Guardian reported that she claimed the couple tried to intimidate her into recanting her rape accusation against Petty and that Minaj tried bribing her.

The lawsuit claimed Minaj, 38, and Petty, 43, began harassing Hough and her family members the previous year after Petty was arrested for failing to register as a sex offender in California due to the rape case.

On Wednesday, Jan. 12, she dropped Minaj from the lawsuit without explanation but kept the claims against Petty. The filing asked to have Minaj dropped “without prejudice,” allowing Hough to refile those claims at a future time if she chooses.

Billboard received an email sent to the attorneys of Hough from Judd Burstein, an attorney for Minaj. In the email sent Wednesday, Burnstein stated that there would be an attempt to recoup monies Minaj spent to defend herself in this “frivolous” lawsuit.

“While [this] may be the end of your efforts to extort Nicki into a settlement, it is just the beginning of Nicki’s and my efforts to make you pay for your disgraceful conduct,” Burstein wrote in the email. “You forced my client to spend over $300,000 in fees to defend a case which even my Labradoodle, Gracie, could see was frivolous on both the facts and the law.”

Hough is still pursuing a default judgment against Petty, and a hearing on the motion is scheduled next week for Jan. 20.