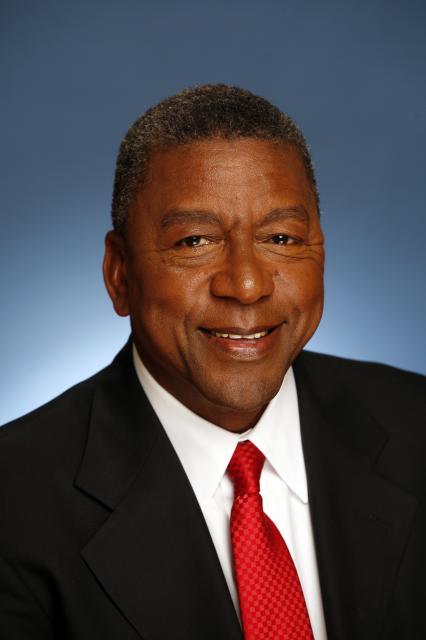 Robert L. Johnson made business history when he took BET public in 1991, the first time a black-owned company was traded on the New York Stock Exchange. In 2000, he sold the cable network to Viacom for $3.2 billion, making him the first African American billionaire. He acquired the Charlotte Bobcats in 2003, creating the first black-owned NBA franchise and launched four other BE 100s companies.