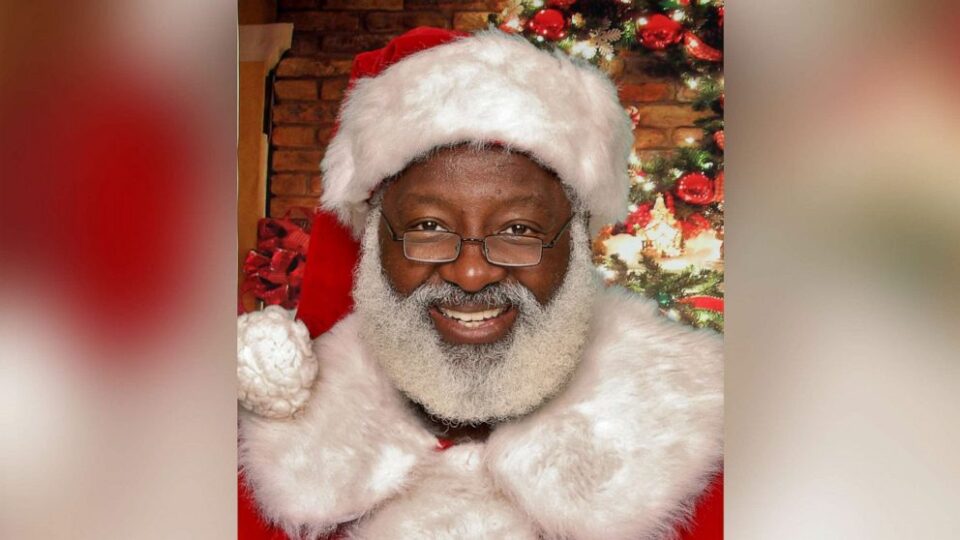 This holiday season, photographer Stafford Braxton is spreading joy with diversity in the North Carolina region with true intention.

Braxton founded Santas Just Like Me in 2013. Since then, he has been on a mission to help bring a more diverse pool of Santas and “add a little color to your Christmas,” according to ABC News.

“Growing up, most of the Black characters that I saw on television were painted in an unfavorable light,” Braxton told Good Morning America.

“Having a Black Santa experience allows us to show how diverse America truly is.”

Braxton is truly encapsulating what it means to be represented, which is demonstrated in how he chooses the right candidates. After making the final decision, he brings together a team of Santas who genuinely cherish the joys of the holiday season and can connect with families in a special way. As the lead photographer, Braxton trains them for several weeks for upcoming holiday events.

Even behind the camera, Braxton is honored to see the joy on the kids’ faces when interacting with his Black Santas team.

Currently, Braxton’s team only consists of Black Santas, but he intends to include other Santas who come from different cultural backgrounds and speak different languages in the near future. He believes that “Christmas should be the most inclusive time of the year.” 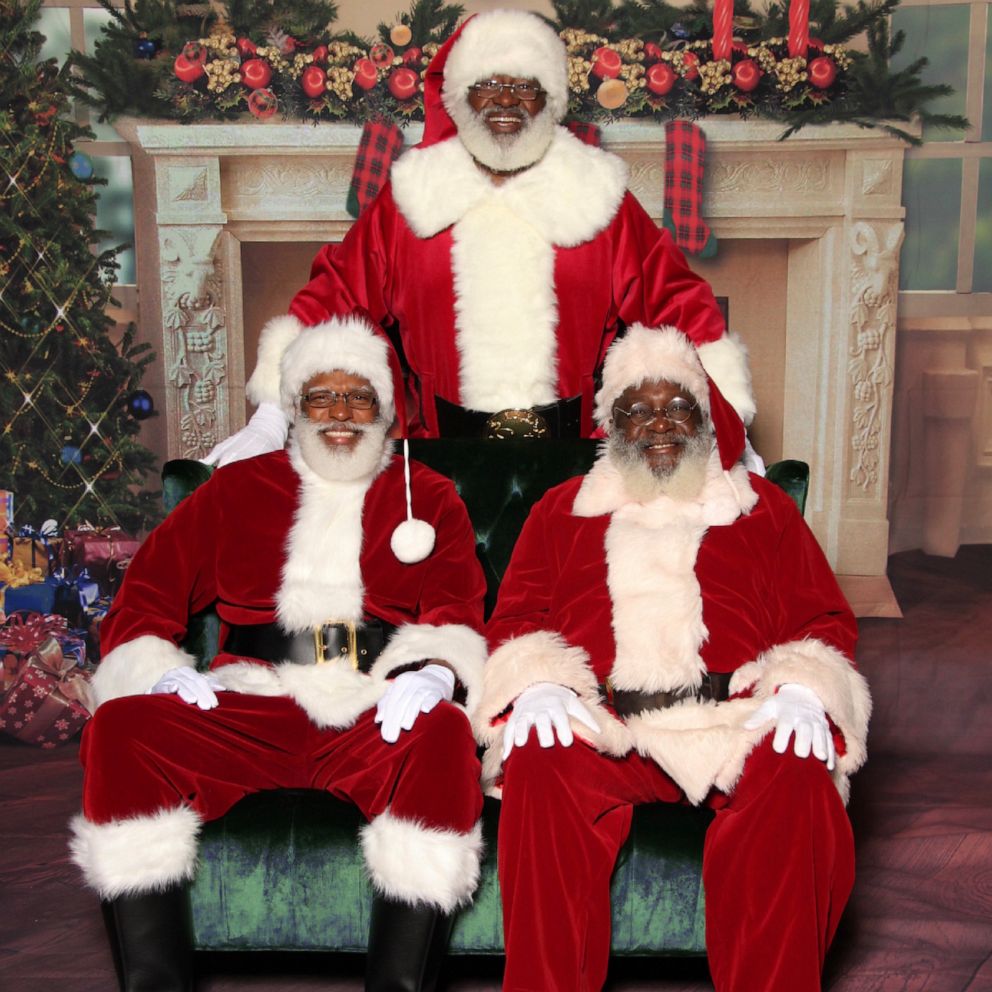 As reported by ABC News, Braxton also hopes to expand Santas Just Like Me into a nonprofit. His commitment to bringing Christmas joy to underrepresented communities without them having to worry about affording the experience isn’t slowing down anytime soon.

“In the future, I’d love to do a Santa’s workshop bus tour so we can travel to different regions and have communities to see a Santa that looks like them,” Braxton said. “We’re family-oriented. That’s how we started, and that’s how we’re going to stay.”

Due to the current pandemic, Braxton’s team of Santas are kindly offering virtual visits and non-contact “sleigh-bys” for families who aren’t local or prefer to social distance.