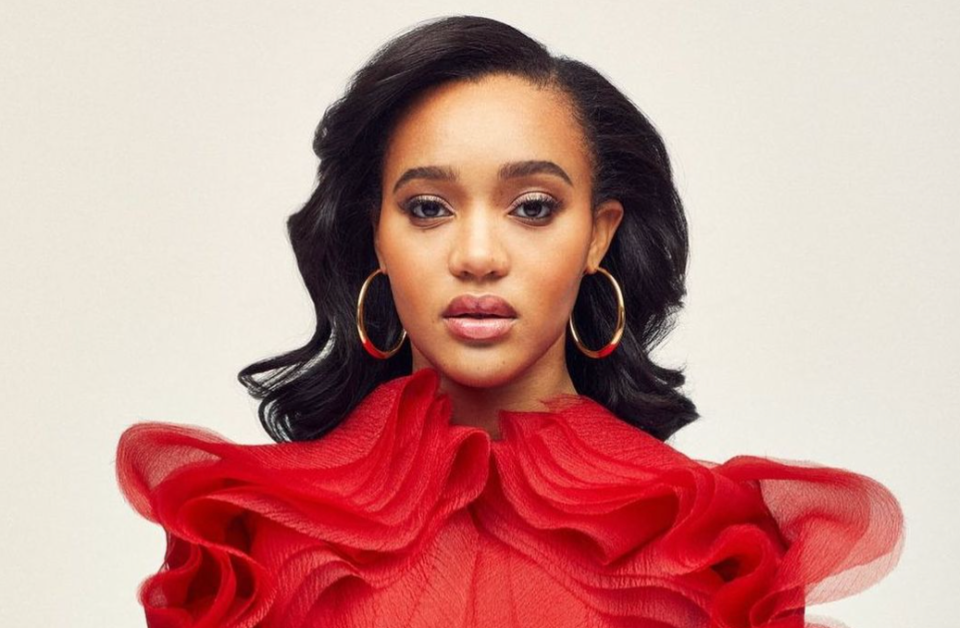 In 2017, Lauren Simmons made history as the youngest full-time female trader on the New York Stock Exchange (NYSE).

Simmons also cemented her name in Black History. At age 22, she became the second African American woman stock trader since the NYSE was founded in 1792.

Her story went viral and inspired women all over the world. But there was one piece of the story that was missing. The renowned trader was only earning $12,000 per year from her full-time job, according to an article she penned for Business Insider.

“While I’m forever grateful for that opportunity and stepping stone, I appreciate it more so for the life experiences that it has lent me because truth be told, all that glitters isn’t always gold,” Simmons shared with Business Insider. “My life goal is to be part of a movement promoting change and giving minorities — whether women, people of color, or younger generations — the tools necessary to help forge their own paths to success.

From Female Trader to Money Influencer

Since leaving her job as a trader and turning down several employment opportunities, Simmons has already carved out an impressive lane for herself. Her story has been picked up by Hollywood and a film is currently in development. Actress Kiersey Clemons was selected to play the role of Lauren Simmons in the new movie. She’s also gearing up for the premiere of Going Public. It’s a new digital series that will allow retail investors to gain access to featured deals while watching the show. The series will stream on entrepreneur.com on October 19.

As she continues to progress in her career, Simmons realizes that money conversations are important to a woman’s ability to thrive. Unfortunately, these conversations are often neglected. Women are still getting paid less than men are not tapping into their negotiation power. This is why Simmons tries to be transparent about money on social media platforms. She wants more women to improve their relationship with money and have open conversations that can move all women forward.

“Let’s not make money a taboo subject. Let’s be open about compensation and what we’re currently getting paid. That is what moves the needle,” Simmons shared with NBC News. “This hush-hush society that we live in when talking about personal finances is weird to me. I have very open conversations with everyone about salary and how much I’m making and the deals that haven’t gone well, and hopefully that can inspire people to do better.”

Simmons made her way to the steps of Wallstreet with a degree in science genetics from Kennesaw State University. Although she didn’t have experience in Finance, she put her name in the bag for a position on the floor of the NYSE. She continued to make bold moves in her career and took advantage of opportunities that would boost her earnings.

“I got a lot of bad advice from people telling me that I was reaching too high,” Simmons told NBC News.

Simmons wasn’t distracted by the opinions of others. She decided to aim high and capitalize on her earnings potential.

“I was specifically picking high-paying jobs and essentially more advanced managing jobs. I would see 18-to-21-year-old men have jobs created for them, or they’d instantly become VP. Why can’t I apply?” “We have to realize our power and greatness, and to accept that we are absolutely capable of applying for these positions.”

Simmons urges women to pick up the skills they need to become better in their subject of choice. Although the growth may not happen overnight, you can achieve your goals if you are focused on your mission.

“Pick up a book, listen to my podcast, read, Google,” said Simmons. “Everything is accessible”

As more women take on new careers during the pandemic and exercise their negotiation power, Simmons shared these words of wisdom: “Always have a smart exit strategy, but embrace that power. Life is too short to do anything less.”