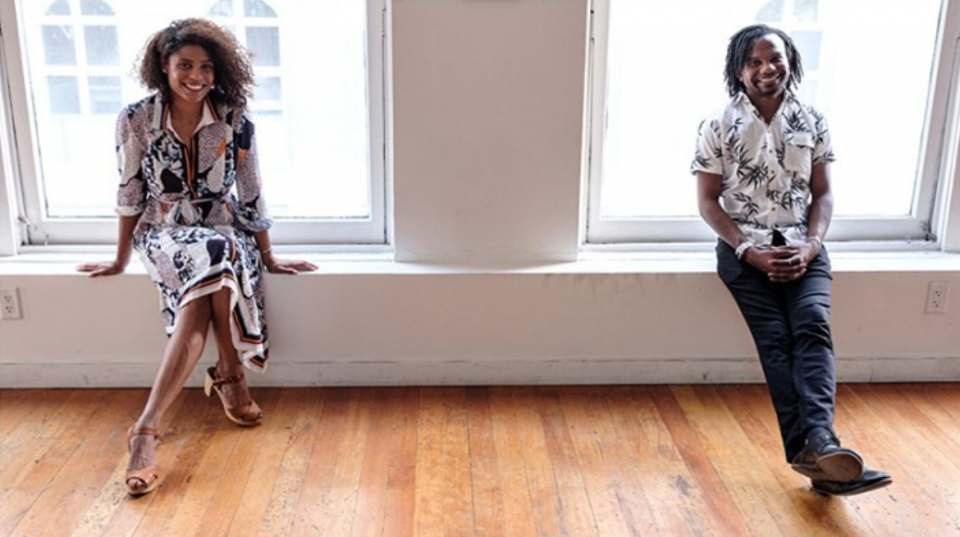 The deaths of several unarmed Black civilians at the hands of law enforcement officials have spurred protests around the country in the midst of the coronavirus pandemic. Because of this, numerous businesses have been pushed to the brink of extinction or been forced to close.

Two entrepreneurs, Elisse Douglass and Trevor Parham, decided to help local businesses during the pandemic. Their Oakland Black Business Fund was established in June to aid Black-owned businesses in the Bay Area. In addition to the relief efforts, the duo has created a $1 billion investment fund to help Black entrepreneurs nationwide survive the economic fallout from the pandemic.

The fund started after Douglass decided to create a community-oriented crowdfunding site for businesses affected by the Black Lives Matter protests.

“That took off and we brought in $100,000 in less than a week and a half,” Parham said in an interview with Crunchbase.

“We felt that with the influx of capital and coverage, we had more money than we initially set out to deploy,” he added. “We immediately realized that there was more we could do. We knew the overall approach could be a bigger impact with much bigger dollars.”

Parham said he hopes the fund will fill the void between Black entrepreneurs and mainstream funds who often shut them out.

“There is a disconnect between mainstream capital markets and the value of Black businesses, especially if they are not doing a tech product that falls within the mainstream of other tech products,” he explained. “What I have seen is that there are two factors: bias and racism, and that is valid, but another part is interest and intention. Investors might not truly know how to find them or plug-in in a way that is financially sound or feel like they are steering too much.

“We are aware of the conversation around Black Lives Matter and racial injustice and we are doing something that takes a business approach to addressing some of the larger societal concerns people have,” he said. “Economics is not the only answer, but by investing in Black businesses, we are creating a response to overcome a lot of the challenges.”