Oldest Black-owned Business in the U.S. Expands to the Carolinas 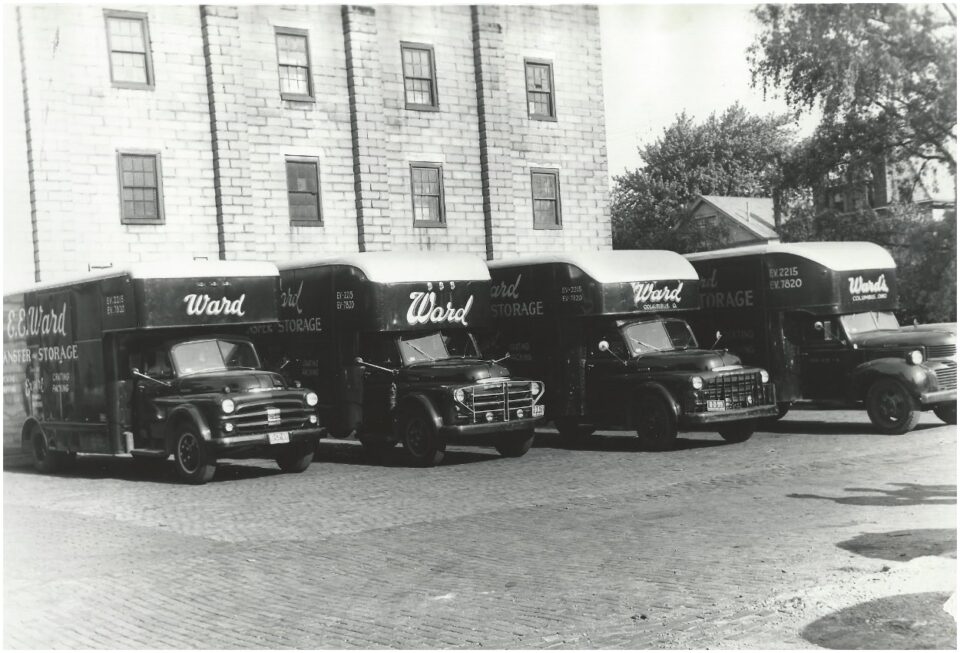 E.E. Ward Moving & Storage Co., the oldest Black-owned business in the country, recently announced that it has expanded its operations to the Carolinas with new offices in Charlotte and Raleigh, according to a press release.

In addition, as the country prepares to celebrate Black History Month, E.E. Ward Moving & Storage Company — recognized by the U.S. Department of Commerce as the oldest continuously Black-owned and operated business in the United States — will be the first Black-owned agent to receive the north American® Van Lines Agent of the Year award. The award presentation will be held Feb. 7 at the company’s new office in Charlotte, North Carolina.

Columbus, Ohio-based E. E. Ward Moving Company was founded in 1881 as a stop on the Underground Railroad and has grown into one of the most highly trusted moving companies in the country today. From 2014 to 2017 the company experienced a significant demand for moves to and from North Carolina, which aligned with current migration patterns and the growing desire for people on the move to choose North Carolina to live, work and retire. This, combined with a successful partnership with Richard Petty Motorsports, prompted the company to open offices in Charlotte and Raleigh.

“With so many pieces aligning and new partnerships forming, it was undeniably time for us to expand to the Carolinas,” said Brian Brooks, President and Co-owner of E.E. Ward Moving Company.

“Our company was founded on principles of quality service and strong moral character, which has supported our growth from Columbus to Charlotte and most recently Raleigh. We are grateful for this historic recognition from northAmerican Van Lines and remain committed to providing moving and relocation services that our clients and partners can trust.”

The North American Van Lines Agent of the Year honor is awarded to the agent that receives the best overall scores in service quality, hauling growth, sales growth, and safety performance, as well as demonstrates the “Power of Blue” by supporting fellow agents and customers.

“Safety. Quality. Customer Service. Teamwork. These four components have been the foundation of the northAmerican Agent of the Year award since its inception,” says Kevin Murphy, Vice President and General Manager of northAmerican Van Lines, Inc.

“Winning agents, like E. E. Ward Moving & Storage Company, demonstrate a true commitment to providing our customers with the best service and quality moving experience possible. We are honored to have an agent of their caliber as part of the northAmerican family and welcome them into the Agent of the Year winner’s circle, a distinction they richly deserve.”

In addition to the Agent of the Year Award, E.E. Ward Moving Company has received numerous honors and accolades over the years, including 2020 BBB International Torch Award for Ethics Finalist, 2020 northAmerican Van Lines Overall Quality Agent, 2019 CARTUS Commitment to Excellence Gold Award and the 2017 American Moving and Storage Association Moving and Storage Agent of the Year Service Excellence Award.