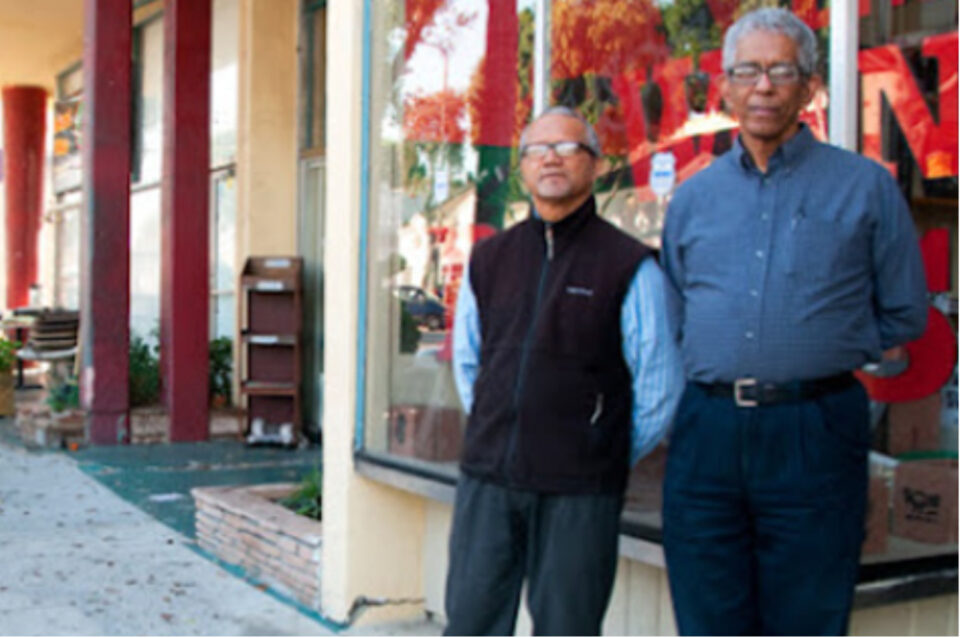 Eso Won Books, one of the oldest and most popular Black-owned independent bookstores in Los Angeles, Calif. founded by co-owners James Fugate and Tom Hamilton in the 1980s, has announced that it will be closing its physical store at the end of the year.

“We’ve been working at it a long time and at some point, I think people reach that point where that daily grind of coming into the store, even though we’re open a small amount of time, you want to end that,” Fugate told the Los Angeles Times.

Since the late 1980s, Eso Won Books has dedicated itself as a hub for the Black community to celebrate its culture through written works. They are known to house a wide array of books on anything related to Black history, even those that are rare to find.

The bookstore notably saw an increase in sales during the Black Lives Matter protests in the wake of George Floyd’s murder in 2020. They were also selected as PW’s Bookstore of the Year in 2021. Fugate and Hamilton, who are now 67 and 68 years old, struggled to keep up with the surge of orders and eventually decided to retire from the physical store.

Even though the Los Angeles storefront will be closed by the end of the year, they said the online store will remain open to accept orders. The duo also encourages the community to continue supporting other Black-owned bookstores.

For more information about Eso Won Books and/or to order online, visit EsoWonBookstore.com.