Overall US Homeownership Rises, But Not For African Americans: Report 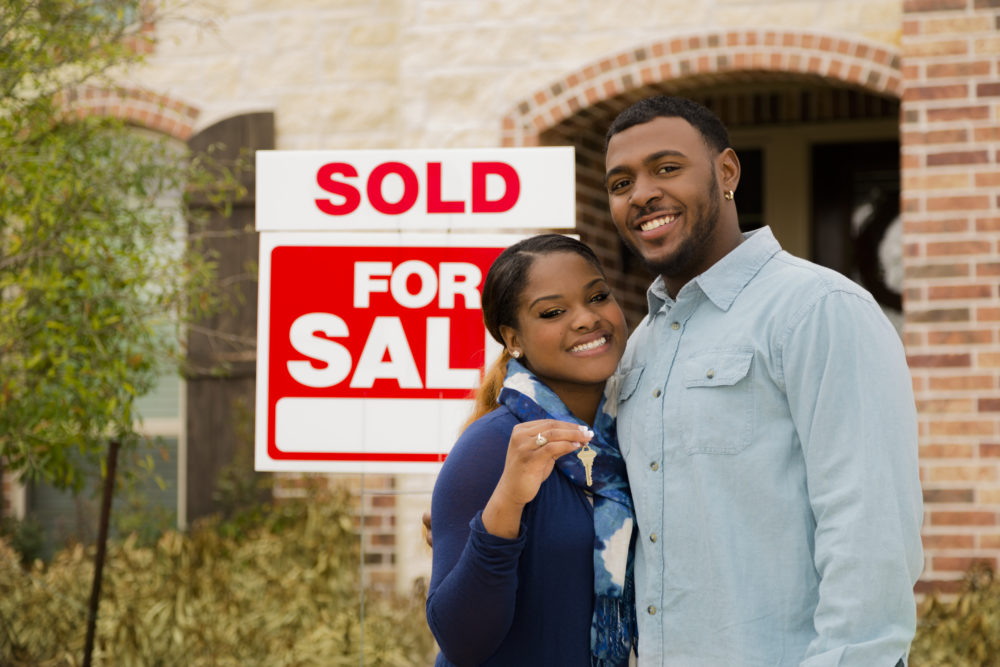 A  recent analysis by the National Association of Realtors shows homeownership among African Americans between 2016 and 2019, was consistently lower than ownership for white Americans.

Other studies have found similar results. A study last year by the National Association of Real Estate Brokers showed black homeownership rates were falling even though the economy was growing. Additionally, the study found racial discrimination was one of the most significant issues for the low ownership rate among African Americans

Black homeownership “has historically been built on a foundation largely consisting of various forms of predatory, high-cost, and unsustainable home purchase loan products and other deceptive and discriminatory housing market practices,” the study said.

The coronavirus outbreak has made things worse as the economy has ground to a halt. Up to 14 million Americans could lose their jobs meaning the number of African Americans who will lose their homes could rise significantly. Job losses among minority and low wage workers have already been significant.