Pepsi Apologizes for Releasing Its Worst. Ad. Ever. But Kendall Is Still Silent 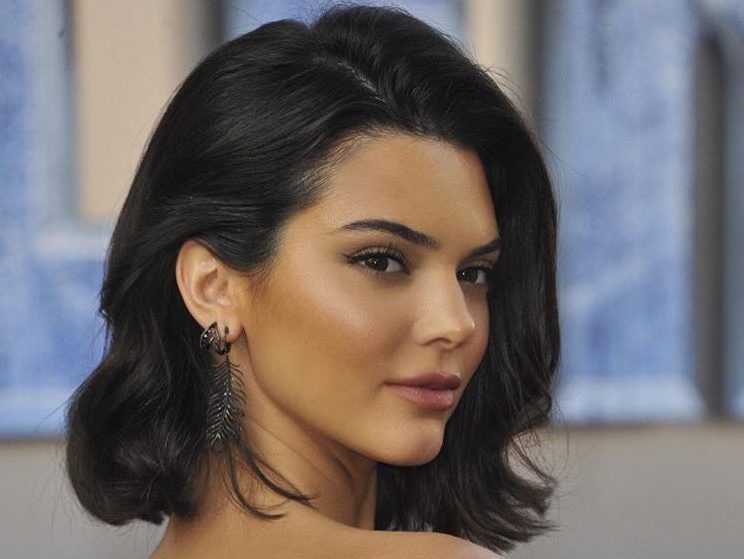 Pepsi issued an apology on Wednesday just one day after receiving a storm of backlash over a controversial commercial that critics say exploits the Black Lives Matter movement.In the ad, model Kendall Jenner is seen posing during what appears to be a high-end fashion photo shoot before she is suddenlyÂ compelled to join a multi-ethnic march

She then rips off a blonde wig, throws it to a black woman with natural hair, and wipes off her deep purple lipstick. After becoming one with the demonstrators, she hands a cop in riot gear a can of Pepsi. This moves the crowd into loud cheers and, just like that, world peace is achieved.

Others called the ad tone deaf for using a young, white reality star to symbolically mend the divide between police and community relations.

Black Lives Matter leader Johnetta “Netta” Elzie also slammed the advert as a slap in the face to her and other black women who put their bodies on the line during protests while fighting for social justice.

Initially, Pepsi defended the commercial, calling it “global” and a reflection of “people from different walks of life coming together in a spirit of harmony,” reports People. “We think that’s an important message to convey.”

However, on Wednesday, the soda giant changed its tune, announcing that it will pull the ad and directly apologizing to Jenner.

“Pepsi was trying to project a global a message of unity, peace and understanding,” reads their statement, according to The Daily Beast. “Clearly, we missed the mark, and we apologize. We did not intend to make light of any serious issue. We are pulling the content and halting any further rollout. We also apologize for putting Kendall Jenner in this position.”

Jenner, on the other hand, hasn’t said anything at all in regard to the controversy.