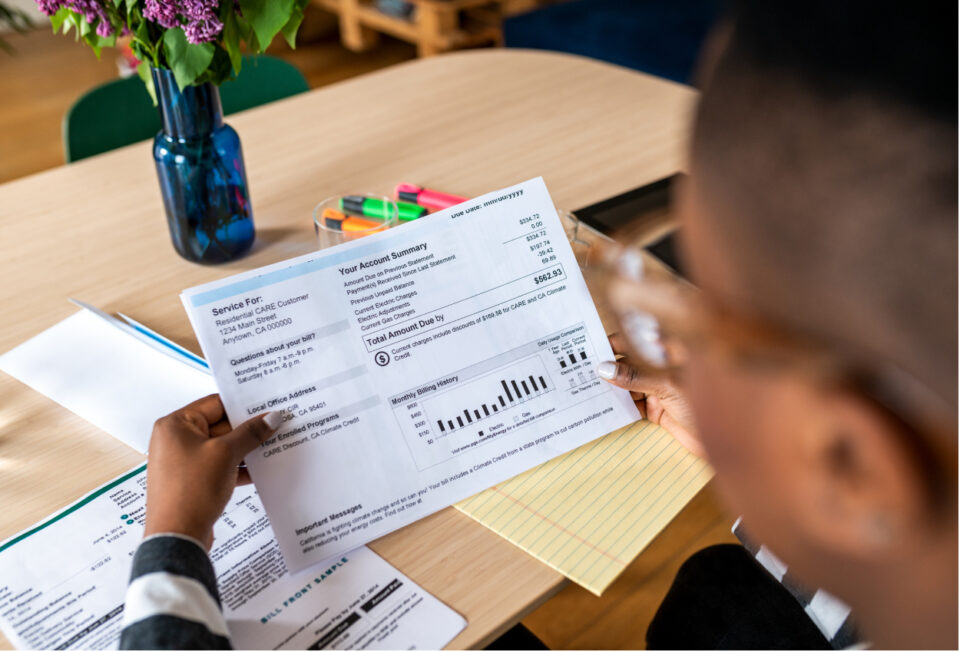 Here is a hair-raising statistic: American consumers have rung up unsecured personal loan balances to a record $177.9 billion.

The findings stem from Personal Loan Statistics for 2022, a new report by The Ascent. That same analysis, according to credit bureau giant TransUnion data, revealed the average unsecured personal loan balance is $9,896, higher than the average $6,656 amount for borrowers obtaining new loans.

It’s been reported that the latter figure was the highest average balance for a while, which is likely because of a rise in borrowing in 2021 and early 2022. The Ascent surmised new loan balances rose to $7,126 in the second quarter of 2021, up 36% from $5,213 in last year’s first quarter.

David Chang, contributing personal finance expert at The Ascent, reflected on why personal loans are hitting banner levels is a big deal for Black Americans. He says a large racial wealth gap between Black and white Americans exists. Citing Federal Reserve data, Chang noted the median net worth of a typical white household in 2019 was $188,200. He says that is nearly eight times greater than a typical Black household at $24,100. He says the poverty rate of Black Americans (21.2%) is over 2.3 times of white Americans (9%) and Blacks have much higher unemployment rates than any other ethnic group.

“The huge disparity in net worth, income, and employment is one major reason Black Americans struggle with debt. It was also a major contributor to Black Americans being hit harder during the pandemic.”

And due to the credit gap, Chang explained, many Black Americans resort to using payday loans to make ends meet. He says the average interest rate on a payday loan is a whopping 391%.

Yet, some assistance is at hand. Chang says there are many financial resources, advocacy organizations, and community support groups to help gain financing or manage existing loans. He says here are some for Black Americans. He says they include the Black Cooperative Investment Fund (BCIF), which, he says, provides microloans to the Black community through pooled dollars.

He noted another is Operation HOPE. Chang says this nonprofit has programs to help Black Americans successfully manage their money, own a home, start a business or recover from a disaster, including a hurricane, tornado, fire, and the COVID-19 pandemic.

He suggested Modest Needs, a nonprofit that “provides short-term financial assistance to individuals and families in temporary crisis who, because they are working and live just above the poverty level, are ineligible for most conventional social assistance.”

There were some bright spots from The Ascent report. It reported interest rates on personal loans are low, creating a chance for those needing a loan to get a bargain. Though delinquency rates perhaps are not now at their outright lowest point, they are better than before COVID-19 struck.